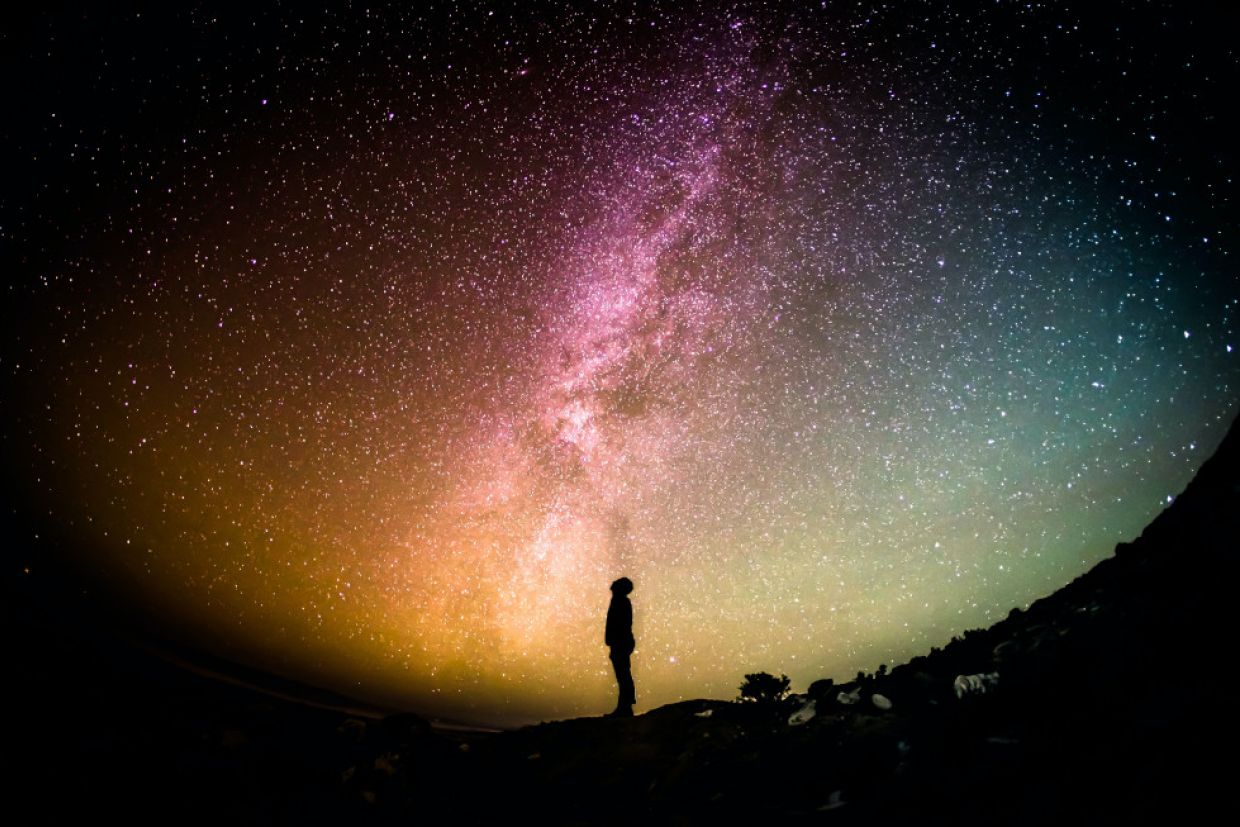 Join the Department of Physics, Engineering Physics, and Astronomy along with Dr. Juna Kollmeier as she discusses humanity's efforts to map the cosmos using the Sloan Digital Sky Survey during the George and Maureen Ewan Lecture series. Humans have been mapping the sky for thousands of years. In this talk, Dr. Kollmeier will describe current efforts undertaken by the Sloan Digital Sky Survey (SDSS).

SDSS is an unprecedented spectroscopic survey that has revealed a tremendous amount of information about our cosmos. Find out about its fifth phase, mapping over six million objects, from stars to black holes, to Galaxies. SDSS is designed to decode the history of the universe and the galaxies within, reveal the inner workings of stars, trace the emergence of the chemical elements, and investigate the origin of planets.

This free talk will be available online and in-person (limited to the Queen's community, students, staff and faculty provided health measures do not change). All attendees must adhere to Queen's Vaccination Policy.

Dr. June Kollmeier is the director of the Canadian Institute for Theoretical Astrophysics (CITA). She received her bachelors in physics from the California Institute of Technology and PhD in astronomy from Ohio State University. Before moving to CITA, she was a Hubble Fellow and a Carnegie-Princeton postdoctoral fellow before becoming a member of Carnegie research staff in 2008.

About the George and Maureen Ewan Lecture Series

The George and Maureen Ewan Lecture series was endowed by Queen's Physics Professor George Ewan and his wife, Maureen, in 2018 to support seminar and lecture programs designed to increase scientific discourse and culture within the Particle Astrophysics community at Queen's and the broader Kingston community.