Canada from the Conquest to the Present 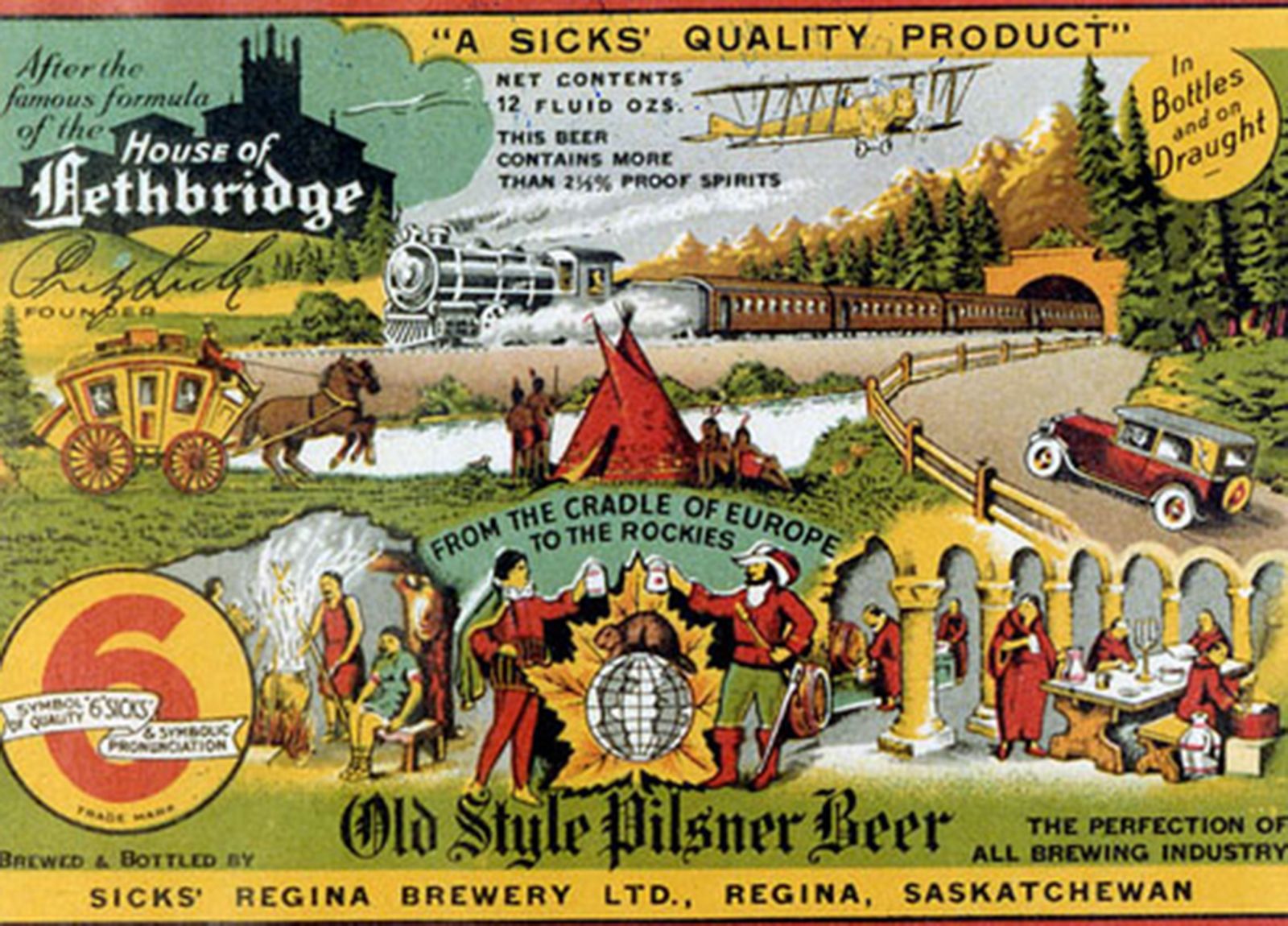 This course is intended to introduce you to the field of Canadian history. As one might imagine Canadian history is vast and diverse. Over the course of the Spring/Summer we will cover a good deal of information. Beginning with late French and early British colonization and Native responses to them and all the trials and tribulations that accompanied settler societies. A consideration of the formation of government and state-building within a period of maturation helps to identify regional differences and the development of colonies into the provinces we know today. In addition to these key topics, select lectures will include a focus on immigration and the peoples whose cultures, religions and ideologies came to shape what is now called Canada. The second half of the course takes Confederation as its starting point. Several elements of nation-building punctuated by war and political rivalry serve as a historical backdrop for a more in-depth discussion of cultural changes, socio-economic fluctuations, regional differences, and the shaping of cultural identities within Canada.

After completing HIST 260, students will be able to: