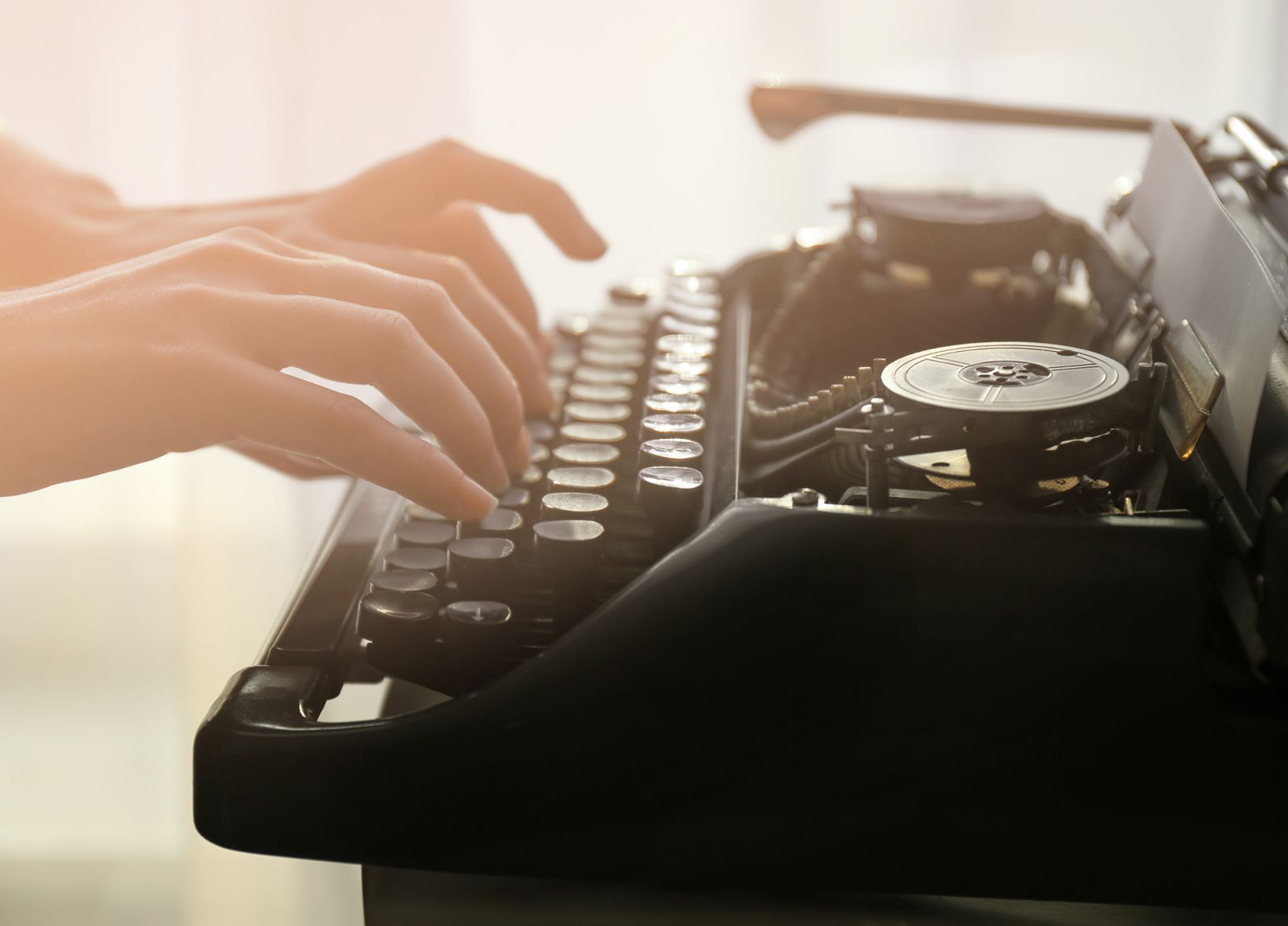 While women have a well-established "literature of their own” (Elaine Showalter’s phrase) and no longer need to prove its existence, they continue to defend its value and necessity. The aim of this course is to explain whether and how a distinct female voice, perspective, and style can be discerned in the astonishing wealth and variety of Anglophone literary traditions and why sexual difference matters in the writing and interpretation of literature.

In A Room of One's Own (1929), Virginia Woolf wonders, "Who shall measure the heat and violence of the poet's heart when caught and tangled in a woman's body?" This course introduces you to fiction, poetry, and drama by twentieth-century and twenty-first century women writers who have sought both to "measure" and to heal the division between poet's heart and woman's body that Woolf so eloquently describes. First, we will concern ourselves with the global diversity of feminine Anglophone literary traditions across categories of genre, race, ethnicity, class, sexuality, and geography. Second, we will explore how women writers adapt and alter masculine literary influences to both scandalous and sobering effect. Finally, we will consider how literature by women offers a unique and often dissident perspective on the radical social, economic, psychological, scientific and technological, and cultural transformations of the modern and contemporary world. Throughout the dissemination of this course, pertinent reference will be made to aural, oral, visual, and digital cultural production by women as well as to significant moments of collective struggle.

Students enrolled in at least one on-campus course are expected to write all their proctored exams on-campus during the scheduled exam time.

ASO reserves the right to make changes to the required material list as received by the instructor before the course starts. Please refer to the Campus Bookstore website at http://www.campusbookstore.com/Textbooks/Search-Engine to obtain the most up-to-date list of required materials for this course before purchasing them

While 10-12 hours a week is reasonable time commitment for most students please consider that the time required to read and respond to literary texts varies greatly according to your personal situation.

It is best practice to read literary texts twice.  For assignments, try to read the text 3-4 times. This affords the ability to communicate not only what the story, poem or play is about, but how the text tells its story or communicates its perspective, and why its style or diction or point of view alters conventional ways of seeing the world and our place in it.

In short, you should not only be able to paraphrase the text, but to use literary vocabulary to describe its most significant features. Reading a text more than once allows you to build on or challenge first and hasty impressions; the correct use of literary terms adds depth, substance, and nuance to your interpretation and shows that you respect the literariness of the text.