Orientation with an Arts & Culture Spin

Maybe it’s all the TED Talks I’ve been watching, but here’s what I’m thinking: have you ever wanted to see yourself as a regular in some scene? As someone people see as a go-to person for, for instance, news about what’s going on in contemporary art? What about doing a strategic orientation as a newcomer to Queen’s and Kingston – or perhaps just to a new graduate program in a familiar city – to start a new era where you put yourself in the circles you’ve always looked at with shy interest out of the corner of your eye? You could reinvent yourself now as the-type-of-person-who-does-those-things.

(I’m gonna play through the example above for this post, because I’m personally beginning to focus my energies in on the things I really love which, in the first place, revolve around drawing.)

So, a couple of months ago I wrote about summer music festivals happening in and around Kingston. If the summer months were all about music, the fall branches out with more film, food, theatre, and visual art. And as you know from the mailout you just received, your Society of Graduate and Professional Students (SGPS) has set up a full week of informational and social orientation events that will acquaint you with campus, the wider city, and each other. 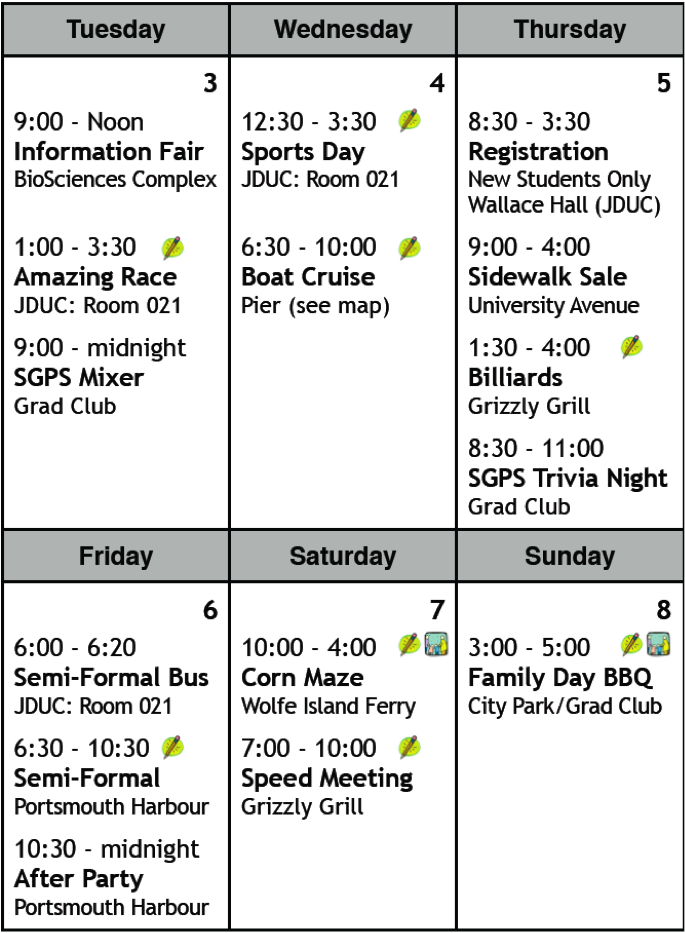 So, what are you doing after the 8th?

Your program or department, the SGPS, the SGS, and the staggering selection of Queen’s clubs and organizations still have a lot in store for you. But just as biodiversity makes a healthy natural environment, a diversity of social attachments and cultural investments makes for a healthy psychic life. So for off-campus opportunities, you could consult Kingston’s events calendar, for starters.

Or if you’re automotively enabled, you could take a beautiful country drive out to Prince Edward County on the weekend of September 20th-22nd and make your way around the studio tour offered by a bunch of the County’s artists and artisans. 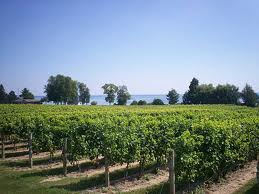 The county is like this, but with more paintings.

But if you’re sticking to downtown, there’s something else for you the very next weekend. 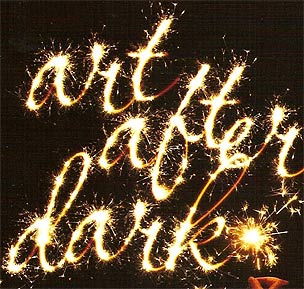 Art After Dark (Friday, Sept. 27) is a great (and absolutely free) way to get an instant survey of the art going on in Kingston. It’s part of Kingston’s Culture Days, which has literally thousands of activities registered this year over three days (Sept. 27, 28, 29). (If you think like me, your thought after reading the preceding sentence was: “I feel inadequate to the task of attending literally thousands of events in the space of three days,” and that seemed like a real problem to you. But you don’t have to worry because you can search for events of interest on the website.)

Why do I mention Art After Dark, in particular? Because if you’ve been seized by the newcomer’s desire to enact imperative slogans like “get involved” and “meet n’ greet,” Art After Dark offers a particularly social experience in that you have a clear pretense to talk to other people who are walking from venue to venue and milling about the artworks. It’s the same premise as wearing a t-shirt with a funny image on it: 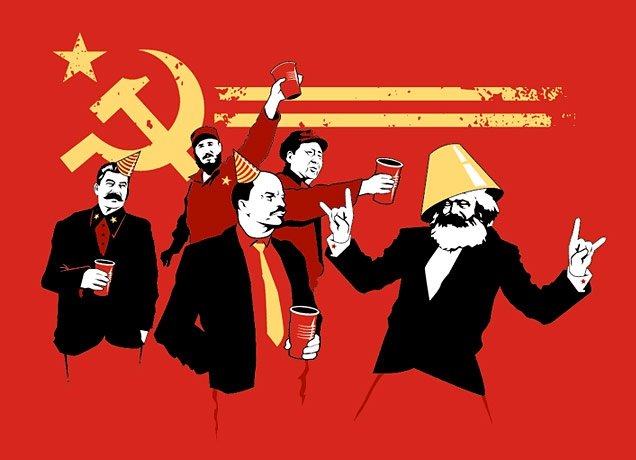 “I see you like Marxist politics and t-shirts, too!”

It gives somebody a reason to start a conversation with you. So many people are just looking for a reason, even if it’s as thin as your threadless tee.

Anyway, there are jewelers, stores that sell arts and crafts, independent studios, and commercial galleries who are hoping that you’ll visit.

What’s more, our two on-campus galleries, the Union Gallery and the Agnes Etherington Art Centre, have their own Culture Days offerings, and so does Kingston’s Artist-Run Centre, Modern Fuel, whose board of directors I recently joined. Modern Fuel, by the way, is in the process of moving to the Tett Centre for Creativity and Learning, which is the big waterfront construction site that you might see on your way into campus if you follow along King St. West. If you’re looking to get involved in the arts in Kingston, this is one among many initiatives that could use your support as a volunteer, in general, and with the Step to the Tett campaign, in particular.

All this to say that, if you’ve just moved to Kingston and you know it must have amenities but it all looks opaque to you, or if you’ve been here a while and it’s come time that you want to reinvent your relationship with the city, your friends here at Gradifying (come on, we’re no less real than most of your Facebook friends) have a collective wealth of ideas we hope you’ll try so that we can live vicariously through you.

One comment on “Orientation with an Arts & Culture Spin”