We here at Gradifying have been thinking a lot about mental health. As I write, our Principal’s Mental Health Commission is ongoing, and we have reached a time of year, midterm, which has long been synonymous with a slate of care strategies in residences (I heard of cats and dogs being brought in for cuddling) and in other events (such as HCDS workshops) across campus. We’ve also been thinking about related topics that aren’t isomorphic with the multiplicity of practices and discourses that often come under the aegis of this concept “mental health,” but perhaps share some overlap in the Venn diagram of things.

Disclaimer: The information here does not necessarily reflect the views of Gradifying’s staff, and is intended only to contribute some thought-provoking resources which may be less well-known in the context of discussions about mental health across university campuses. In no way does it intend to dissuade anyone in serious need of help from seeking it or continuing with it, nor does it seek to legitimize self-harming behaviours.

Today I want to share a few links that offer community and network-building for people who are living with and/or affected by experiences that are commonly diagnosed as psychiatric conditions and for whom part of being well also means acknowledging the potential value in mental diversity.

Why celebrate these creative possibilities and novel perspectives, rather than simply affirming the equal value of different kinds of minds? Because, argues NYU Professor Bradley Lewis, M.D., Ph.D, in his recent interview with Madness Radio: Voices and Visions From Outside Mental Health, there’s been denigration of psychic difference for so long that it’s necessary to actively bring positives into the discourse first before it can be equalized. 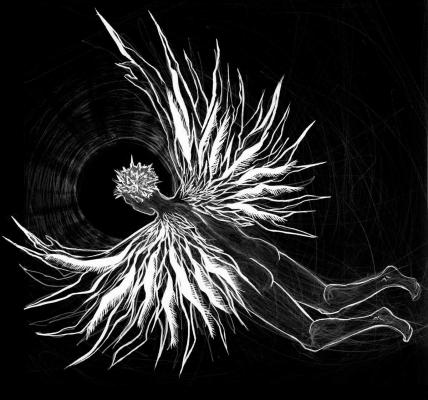 This difference is the source of what Lewis refers to as “dangerous gifts”—the gifts of ideas and abilities which need cultivation and care, and which must be critically thought about, and not simply romanticized. For people oriented this way to their psychic lives, this is done, in large part, through thinking about refiguring the ways in which we relate to each other in society and in communities. It suggests asking about things like: what kinds of affects are considered acceptable or unacceptable in public life, and why? What kind of mutualism do we expect—how much do we expect to help others and to receive help—in navigating our physical and emotional environments? The Icarus Project is one example of such a network, dedicated to exploring “the intertwined threads of madness, creativity, and collaboration,” sustained by a national organizing collective and a grassroots network of autonomous local and campus groups. 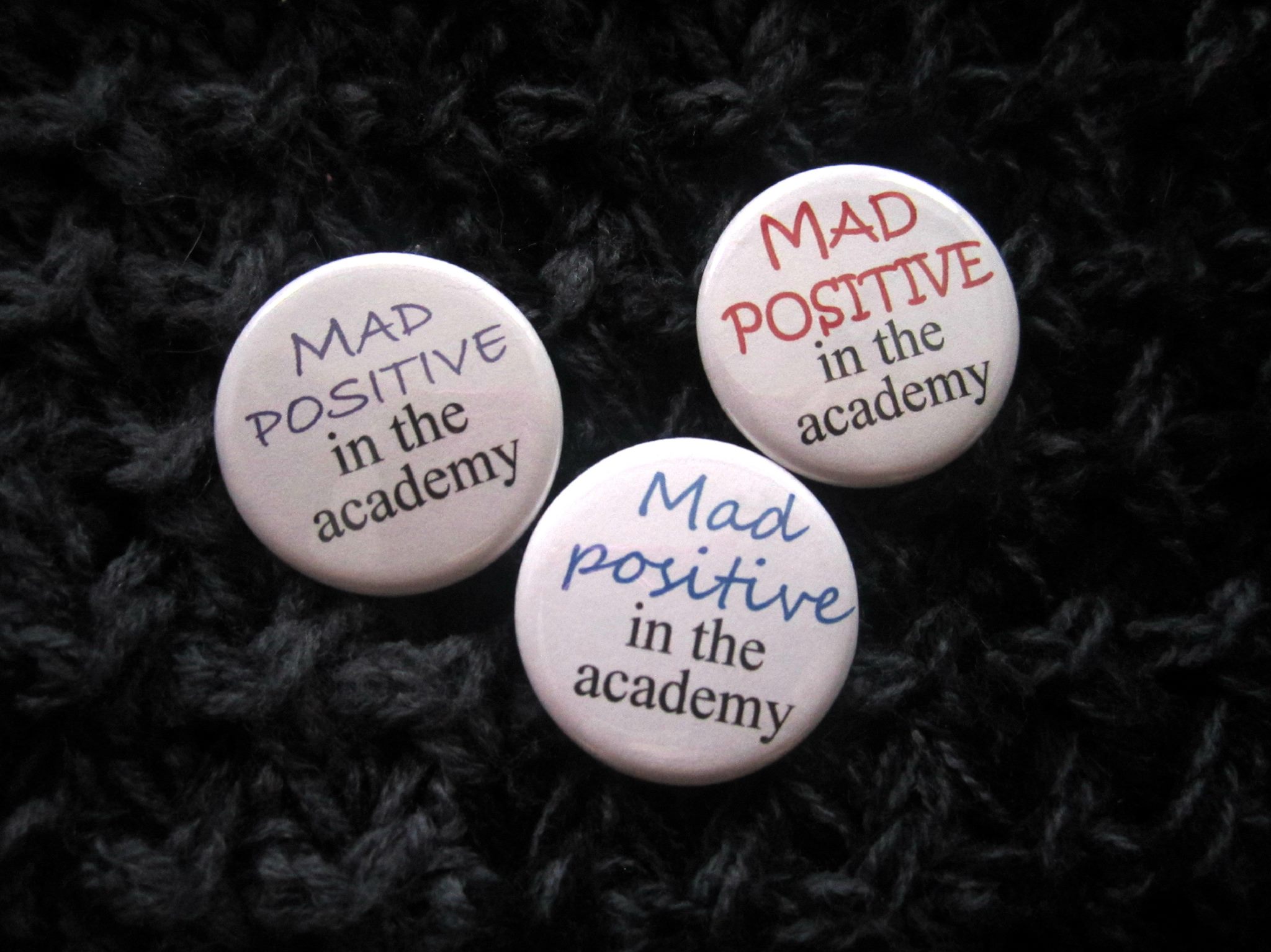 On our own campus, the SGPS has sponsored an upcoming event Resisting Mentalism: Becoming an Ally to Mad People. Resisting Mentalism is an interactive event intended to help participants identify and challenge attitudes in society and in themselves that contribute to discrimination against people who might variously identify as Mad people, psychiatric survivors, consumers, people with mental illness diagnoses, or with mental health disabilities. If the language of “mad” and “madness” sounds unusual or unfamiliar, you may be interested to know that the reclamation of this terminology has been a project of what’s sometimes called “the mad movement” which comprises scholarship in the emerging field of “madness studies” (related in some ways to scholarship around dis/ability), and to “mad pride,” which takes its cue from, for example, movements by queer and/or of-colour people whose histories of self-articulating as a group and cooperating with allies provides a model of political engagement.

Yet another Queen’s connection with this intersection between mental health, creativity, and politics is found in OPIRG’s This Mind/This Matter: A Mental Health Zine. According to its site, This Mind/This Matter “began as the ‘Declassified Mental Health Support and Survival Guide,’ a project launched by Queen’s University students in response to several student suicides that occurred during the 2010-2011 school year. Providing everyday strategies for self-care, community outreach for those in crisis, and alternative avenues for student and community dialogue, the support and survival guide served as a space for meaningful ongoing discussions pertaining to issues of mental health … By soliciting poetry, community stories, memoirs, artworks, lyrics, interviews, comic strips, and much more, ‘THIS MIND/THIS MATTER’ hopes to continue the work of the past mental health zine project by challenging stigmatizing or universalizing discourses around mental health through creativity, reflection and personal narrative.” The hope, in their words, “is to assemble an on-going zine that enables readers and contributors to share, talk about, and reflect on their experiences with mental health” and “to facilitate a safe space (both within and beyond the physical space of the zine) where this can be made possible.”

In talking about “mad pride” during the above radio interview, Bradley Lewis said that the pendulum has to swing too far; such that the intensity of certain discourses around mental health and psychic life would be counterposed by alternative discourses of equal intensity. His argument is, of course, debatable—and this may be precisely the point, because it raises the idea that complex problems benefit from a diversity of thought and from patient remembering that robust solutions with as many facets as a problem itself cannot be expected to arrive fully formed; that they emerge, rather, through the aggregate. For the initiatives listed here, their contribution to that aggregate is to offer participants a chance to see how others are interpreting, living with, exploring the possibilities of mental diversity.

For some, they may raise other questions, such as: do initiative like these risk conflating mental states with mental disorders? Do they risk detracting anything from those who may need certain forms of care?  Could addressing the sociocultural problem of needing to normalize mental distress interfere with accounting for there being different levels of severity of distress which might require different amounts of professional attention?

My intention here is not to answer these questions or take any normative stance except on the side for the value of sustaining critical public conversations about these topics.