↓ Skip to Main Content
Home › General › I Can Get In, I Can’t Get Out: A Final Reflection on Dissertation Boot Camp

I Can Get In, I Can’t Get Out: A Final Reflection on Dissertation Boot Camp

Boot Camp has become like my phantom limb. Or else maybe I’m like some worker who has risen at the same time every day for 40 years and keeps getting up, getting dressed, and going through the motions of a left-behind business once they’ve retired. I’m writing this from the Harry Potter room at Douglas Library. That’s right: I woke up the morning after Dissertation Boot Camp was over, on a Saturday, and I wound up taking myself back out of sheer force of a habit I forged in only four days. I realized two things today as I debated about what to do (knowing that I needed to spend at least some time working today, and also wanted to work out): 1.) not having a plan is the enemy of productivity and the enemy of enjoying one’s work; 2.) Boot Camp gave me that plan. And since I have never worked a day in a campus library, I have no memories about what this room is like, what it’s for, what working on campus is like, etc. before the past four days, during which I had every need and detail taken care of so as to clear a path for me to write. So really what I mean is that Boot Camp gave me that plan all wrapped up with the affective and cognitive associations with a place – the vaulted, nave-like Harry Potter room, with the stained glass windows, oak furniture, and brass lamps I’ve come to adore – that are, in terms of working, nothing less than ideal. Once the library closes, I’ll nip across the way to the gym, and skipping Sunday to accommodate traditional brunch and visiting plans, I’ll do it all again the next day. 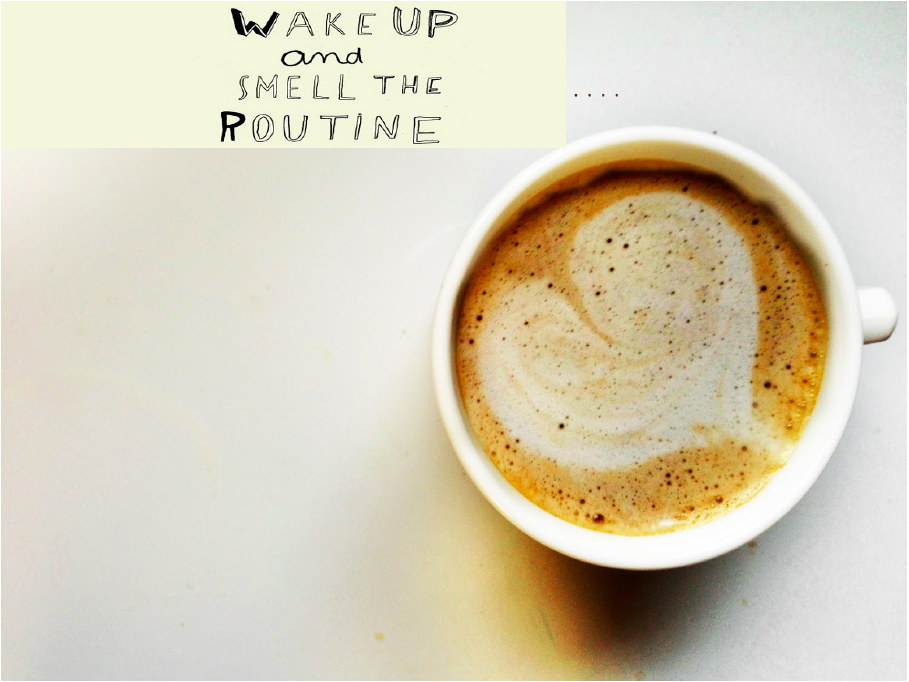 If you’re curious, in four days I started and finished a 20-page section (exclusive of references), and got it polished (revised, footnoted, cited, and referenced). I think I must have been at exactly the right writing stage to maximize an opportunity like this. Colette Steer, (Manager Recruitment & Events, School of Graduate Studies, and all around dynamo), and the rest of Team Boot Camp will be sending out a survey about our experiences shortly, and I will be interested to see if there is a question on it that seeks to find out what stage of writing (a hard thing to describe let alone quantify) participants were at when they began and maybe what the correlation is with their output (also hard to specify).

Here are a few minor epiphanies that have clarified certain aspects of academic labour – and other mental labour – over the past few days:

On one of the days when we talked as a group about how write with a view to finishing a thesis, we discussed impediments to getting done, like the inner critic whose voice nourishes feelings of fraudulence: “I can get in. I can’t get out,” I thought, mentally quoting the parsimonious phrase of Joshua Homme. It may have been that some of us started Boot Camp this week thinking that way about our degree programs – “I was good enough to get admitted, but there’s no way I’m going to get a degree.” Thankfully that was not my starting point, but my ending point can be summarized by the same phrase, with the gloss instead that having started this routine with these working habits, I can’t – or don’t want to – stop.