The Conference You Wish Existed – A DIY Approach

I’ve been involved in conference planning before but this time is the first that I’ve actually come up with a conference that I wanted to make happen. It required me to take a chance on believing that “if you build it, they will come,” and lo and behold, it was true.

This might be a strange analogy, but at some point recently, I understood with sudden clarity why certain ideas want to be expressed as songs and why certain things make sense as poems and so on. I think this is the concept of exploiting a medium for what it can uniquely do. And I had the same flash of understanding this year with respect to conferences. In short, I no longer saw them as an obligatory formal variation of academic life, but rather as a modality I could leverage to bring together a group of thinkers that I wanted to talk to – and who would want to talk to me. 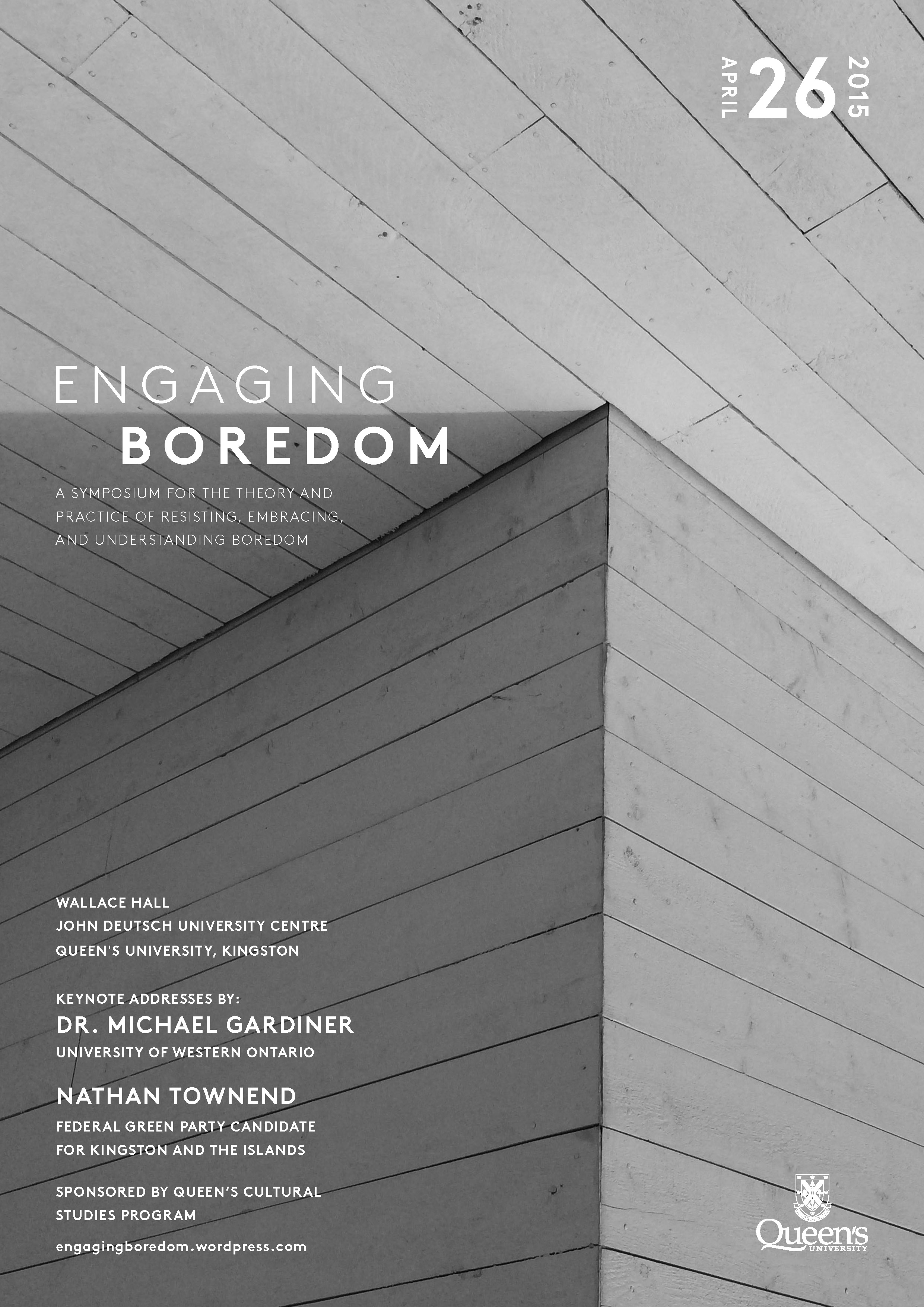 In order to make it happen, we sought a lot of help from various Queen’s sources. We’re grateful to have received Here are some ideas for you to consider if you intend to plan your own conference on campus:

My colleague, had a contact who was a freelance writer and was able to drum up interest from a national magazine. You might consider getting in touch with local media or some specialized outlet for your event.