We have a treat for you this week: a media series guest post by broadcast journalist Dalia Thamin apropos of the recent media training workshop offered by the SGS and Communications Dept. 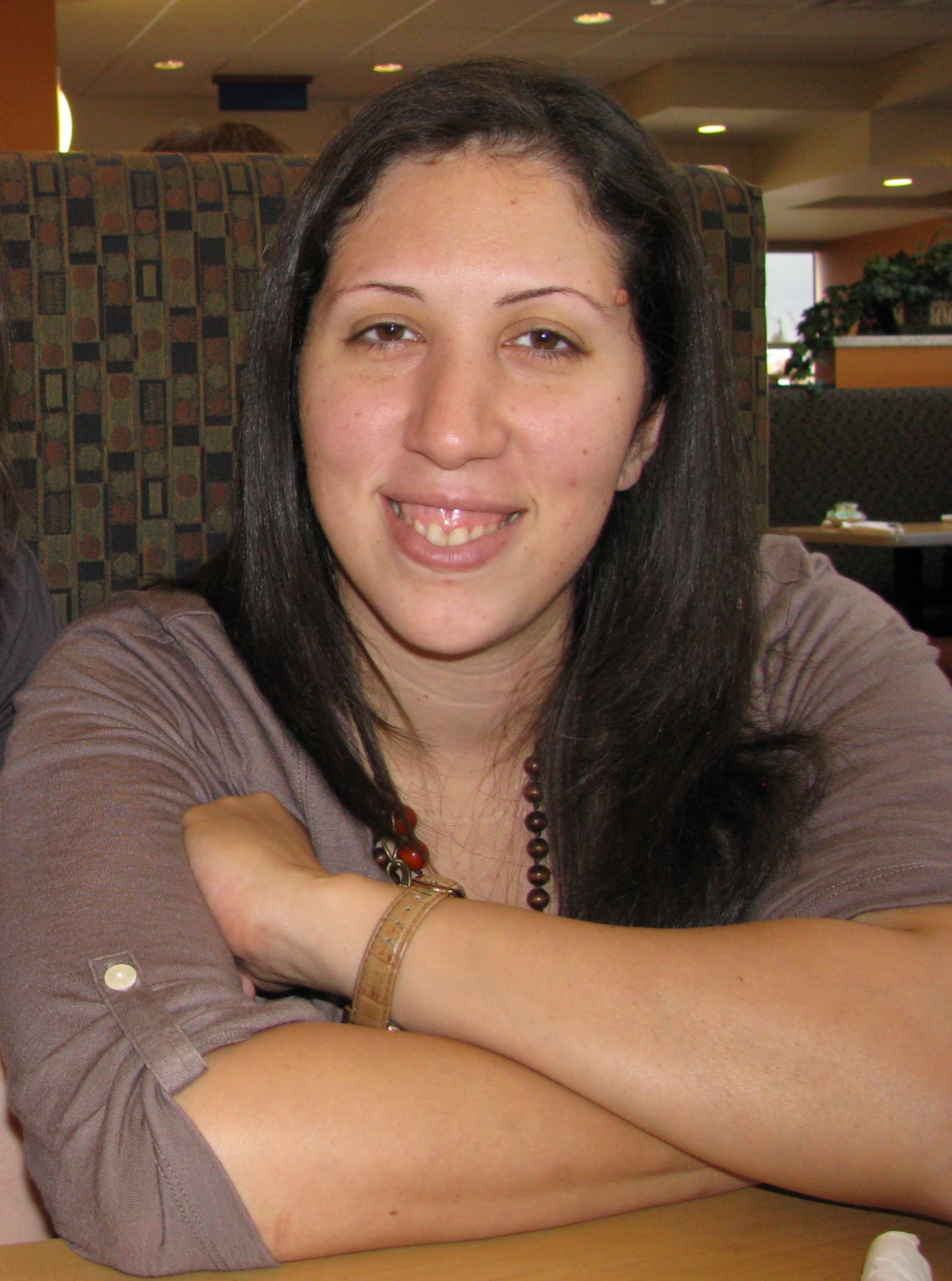 Dalia is a Cultural Studies MA student who worked as broadcast journalist (Radio/TV) in Canada and the Middle East for 14 years. Her research focuses on examining how marginalized groups are using Twitter/hashtag activism  to talk back to mainstream media, but here are some of her insights on how you can speak to the media as an academic:

Do you think at some point in your life you’d be interviewed by a journalist? Speaking to the media may not be on your immediate radar but it can happen.

I worked for CBC Radio for about 10 years and I’ve interviewed many graduate students, professors and people from all walks of life. My point is there is a chance you may end up on TV, radio or in a newspaper story. While you’re on campus you can really benefit from going to a media training session like the one held as part of the Expanding Horizons workshop series, on July 8.

There are many reasons why you’d either be approached for a media interview or why you would seek media attention. For example, the findings of your latest research maybe of interest to the general public and you may be asked to talk about your research. Or a journalist may approach you because of your area of expertise and ask for your commentary on a current topic. You may also be organizing an event on campus and would like media outlets to get the word out. Or maybe you want to draw attention to a cause you are passionate about and media coverage could help.

It would be great if you can attend a media training session but if you can’t here are my 3 tips of how to speak to media:

1-It’s a conversation: talk in a way you normally talk to people that you engage in conversations with and resist the urge to speak in a formal way. Try imagining you are out at a coffee shop with friends or having dinner at a friend’s house and you’re having a conversation with people you’ve just met. You’re explaining to them what you do and what your research is about. Finding a way to get your message simply across to people isn’t ‘dumbing it down’, because people aren’t dumb. The onus is on you to clearly explain what you do.

2-Drop the jargon: you may be used to only talking about your research with people in your same academic field but there are many terms that mean nothing to people outside your specialty. So drop the jargon. Remember the dinner conversation idea, would you use big terms over dinner with strangers? Using jargon stops you from effectively communicating with people outside of your field. Try to explain what you are trying to say instead of using a term. Or if you absolutely have to use a term then follow it with an explanation.

3-Don’t bury the Lead: if you are working on something exciting, unique, or of relevance to people in general then convey that promptly. Or if you are organizing an event or booking a speaker then highlight what is special about your event.

For example, I almost passed on an interview for CBC Radio with an MIT professor trying to generate energy from one water bottle. The problem was the Canadian professor who was hosting him at a university campus sent two emails about hosting a distinguished academic but without explaining what’s interesting about the talk or what’s special about the guest speaker. He then called me to tell me more about the event. It wasn’t until 20 minutes into our conversation that he mentioned that this MIT professor has been working on generating electricity from an Olympic size pool and his goal is to generate energy from a water bottle. The MIT professor ended up being a great, engaging talker and many listeners sent positive feedback about the interview. However, this interview almost didn’t happen because the pitch didn’t clearly communicate the essence of the talk. 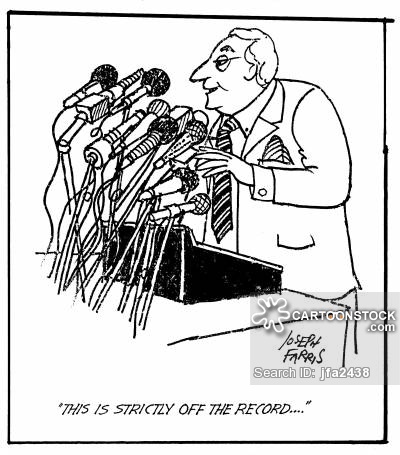 ‘This is strictly off the record…’

So there you have it from someone in the know. Three short and sweet takeaways, whether you just want to be prepared should the call come, or whether your dream is to become the next great public intellectual. Our thanks to Dalia Thamin, and now we hope you readers out there will chime in with your own tips and anecdotes, too.