The first month of this semester flied quickly, greetings to February!

This winter appears to be very tropical for Canada, which is absolutely a relief especially for the newcomers to Canada like me.But on the other hand, things have gotten difficult in the past few weeks. First comes out Donald Trump’s immigration and travel ban against seven Muslim-majority countries. Then happened the mass shooting in a mosque of Quebec City, which might not be a direct response to the U.S. policy but shares the common concern of Islam phobia, Xenophobia, etc.

It has been difficult not only for the victims and the minorities, but for well-educated scholars of all nationalities at Queen’s like us, who do care for the future of globalization and multi-culture environment, though much more initiatives need to be taken ASAP.

Get in back to the point, the theme of the month is ideas on how to find  the balance between well-being and academic excellence.We are almost in the middle of this semester, at which point the schoolwork seems most overwhelming and emotions are in the least stable status, plus a series of heartbreaking bad news happening around the globe.

Instead of facing your digital gadgets and burring yourself in all kinds of news and fake news in your gloomy bedroom, why not exposing yourself to a refreshing natural environment where you can fully focus on your dissertation writing without Internet disturbance? Queen’s SGS is holding a Dissertation Boot Camp during the coming reading week (February 21st – 24th), and another one from June 5th to 9th. Registration is open now (http://www.queensu.ca/sgs/dissertation-bootcamp). I won’t tell you that my bags have already been packed! 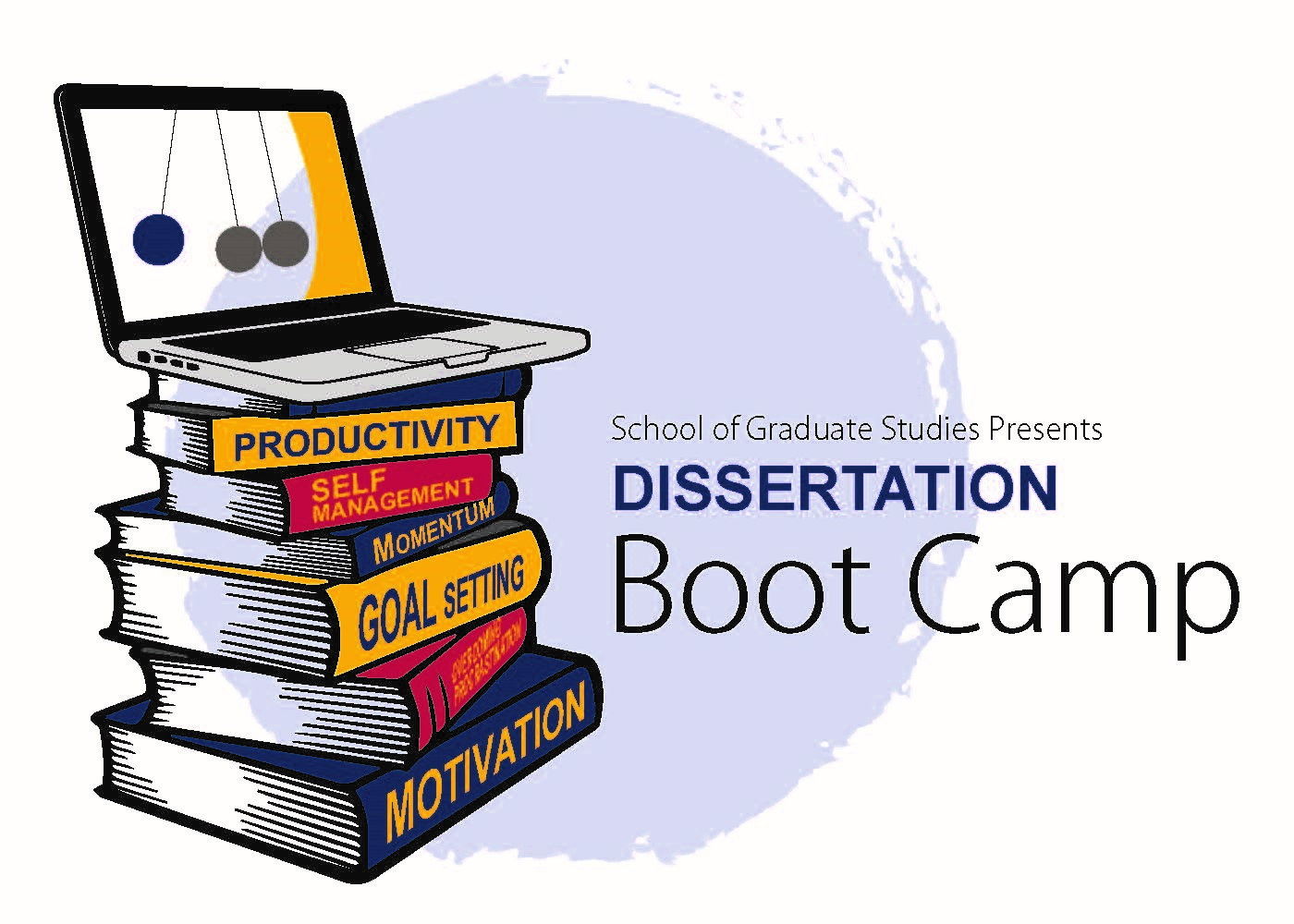 Another way to give yourself a short break while also get some inspirations is to attend KCFF ’17 (Kingston Canadian Film Festival 2017), which is the world’s largest festival dedicated exclusively to Canadian Film.I personally think it should be a great opportunity to get away from Hollywood glamour and appreciate the nation’s local productions. The exciting thing is that KCFF is not just about watching movies, there also will be four short film programs (slots for local artists and youth), Q&A sessions with filmmakers, free workshops and networking. Getting to know how the masterpiece was created is way more inspiring than just appreciating the finished one.

The festival is on from March 2nd to March 5th, and you can find the schedule and buy tickets on their official website (https://kingcanfilmfest.com). My immediate pick would be Fred Peabody’s feature All Governments Lie, given its repercussion on contemporary political concerns. 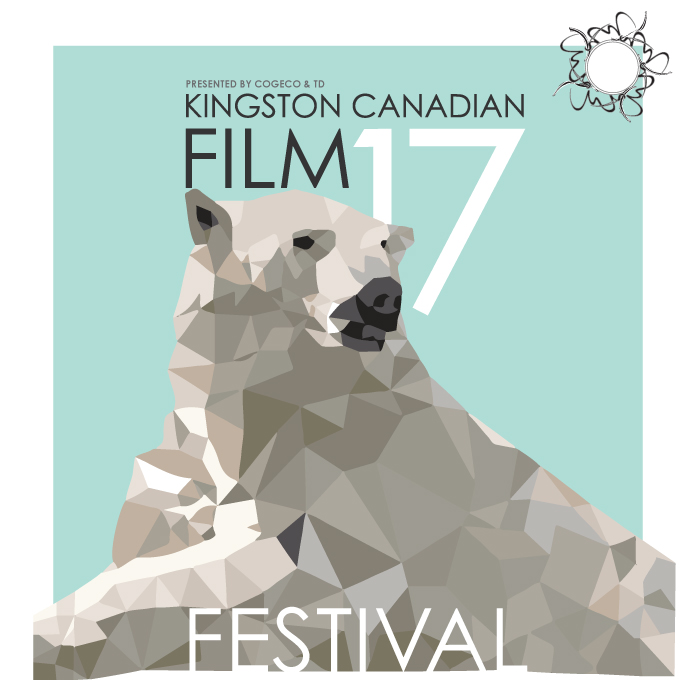