The Answer to A “Fake” Question

This is the last post on this month’s topic of “what would you do differently in graduate school”. I believe the other bloggers have done a fantastic work of paving the way for those who have not yet started, are about to set off, or only halfway through on the journey of graduate life.

Unlike them, I was thinking about driving this proposition to a different, and perhaps gloomy direction, though my intention was never to make people feel desperate throughout reading.

When first thinking about this proposition, I came up a list of things that I would do differently during the past two years, which were all seemed to be so legitimate and inspiring, until I realized that I was actually making answer to a pseudo-question. Simply because, TIME NEVER FLIES BACK. 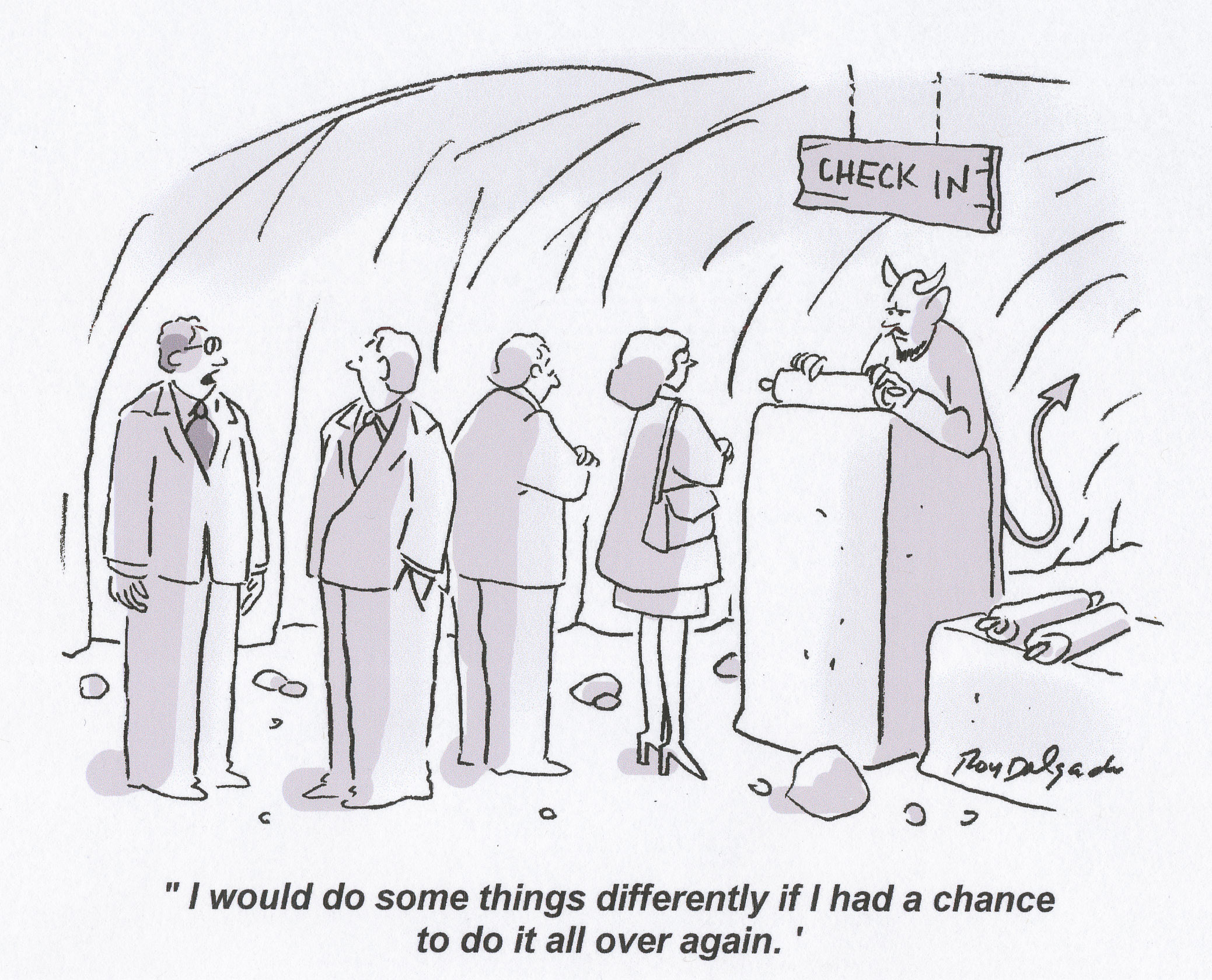 I had a troubled teenagehood, mostly during high school years (I am not gonna elaborate on that to make this article sadder). Since I entered college, I had kept asking myself: What if I had another chance of attending high school? Would there be any difference in my life then? And would I be a different person?

I almost enjoyed this continuous and unproductive introspection, because I was not content with what I had then. Besides, I liked the feeling of spoiling myself in this unlimited imagination of having a second chance, to make things right, or to be happier.

At last, all these imaginations became illusions, and I got myself trapped in them. I became more and more dissatisfied with my current life. And for that, I blamed my past and the former me, which was an extremely sad and awful thing as I am considering now.

Gosh, every time I tried to write down this part I became emotional……

It is not honest for me to say that I do not think in that way anymore. But when I realized there is no “what is” question in life, I confronted my past in a more positive attitude, and I embraced more, no matter the joyful or the terrible, because all that have made what I am now, and all my past experiences were part of me.

Most of the time people think about what would they do differently if given a second chance because they have regrets. Everybody has regrets on certain things, and it can be a double-edged sword: The regrets either drive you forward, or they tie you to the negative emotions, cruelly drowning you, and it would be hard to get clear of. Apparently, we want the former.

Regret is not merely an emotion, and it is not necessarily a bad thing. In fact, a regret can be made for further reference. In another word, although a hindsight cannot make any change on what has already happened, it can be transformed to a foresight which guides you towards a better future. And during that, all the regrets and discontents become lessons of experience.

So, I guess my final answer to the question of “what would you do differently in graduate school” would be……