On November 22, 2017, Robyn Doolittle, a reporter for The Globe and Mail, gave a talk in McLaughlin Hall in JUDC as a part of Sexual Violence Awareness Week at Queen’s. Having done a nationally recognized investigative piece titled ‘Unfounded,’ Doolittle depicted sexual assault cases categorized as ‘unfounded’ by police forces across the country, and walked us into the scenarios of what a survivor or victim of sexual violence has to confront within the current justice system, and how problematic it could be when institutions engage with a culture of sexual violence without informative, scientific approach. 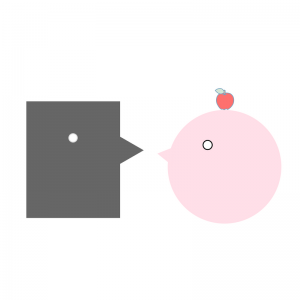 Sexual violence is a crime, but meaning something to be a crime indicates a complexity of issues entangling with the trauma and pain. It is not simply a violent act imposed from one on others, the power on the vulnerability. The police, the court, the family and friends, the public and media, all come together to build the subsequence of the story which might lead to many unwanted episodes. The complexity of sexual violence has not only discouraged the reporting of sexual violence, but also the investigation strength of the cases.

THINGS ARE SIMPLIFIED, WHILE THE PAIN BECOMES PENETRATIVE. 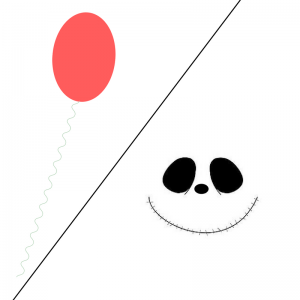 In her talk, Doolittle stressed that alcohol and drug abuse is one of the leading factors of why specific groups of young women have the highest rates of sexual assault across Canada. According to the study that she has drawn in Unfounded, these specific groups of young women include students, single women, those who live in urban areas, and females between the ages of 15 and 24. 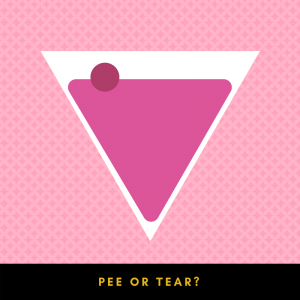 As drinking culture becomes a big part of the social culture in university, young female first-years are considered more likely to suffer sexual violence. To better educate this group, a new program aimed at providing first-year, female-identified students with the tools to prevent and resist sexual assault is being introduced to the Queen’s community this fall. Full description is as following:

Sexual Assault Resistance Education Program, or “Flip the Script,” is a twelve hour program delivered over two full days on a weekend providing information, skills, and practice in assessing risk from acquaintances; overcoming emotional barriers in acknowledging danger; and engaging in effective verbal and physical self-defense. As well, participants explore their own sexual values, desires, boundaries, and rights.  Visit https://www.facebook.com/FliptheScriptQueens/ to register the second workshop on November 25th and 26th.

Let us recognize how significant sexual misconducts such as sexual violence are on campus across Canada. To raise awareness of related issues, learn tips on fostering positive relationships and

how you can play critically in preventing bad consequences, stay tuned for more events and information during the Sexual Violence Awareness Week through our Gradifying blogs!