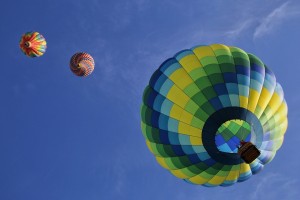 On May 31st I took a flight from Toronto to Beijing, China. After 13 hours direct flight and another 3 hours transfer plus 4 hours waiting time, I was finally welcomed by the cool, light and fresh air in Shenzhen. This was in fact quite a bonus surprise because it is usually hot and humid during the summer in the southern China. However, intermittently there are typhoon weathers like in these days that would greatly help moderate the discomfortableness to the extreme warm and wet weather conditions. 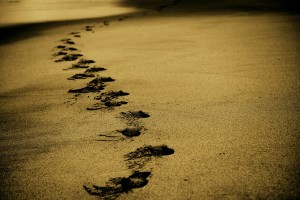 Seeing families and friends again please me as well. Being raised in this metropolitan city for about 20 years, the experience of crossing borders to study and work in Canada actually enhances my understanding to my home city, Shenzhen, where its population has reached 25 millions (including permanent and temporary residents), and has kept a steady growing trend in decades. 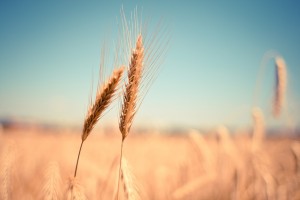 Due to the scale of population, the urban planning along with the structured social fabric between the two countries are widely different. Take the daily interaction of the city residents in commute for example, the physical distance is much narrower in Shenzhen. Walking from one bus stop to another, you would brush past hundreds of strangers, who you would meet in a very intimate distance suddenly and then go away from you forever in next second. 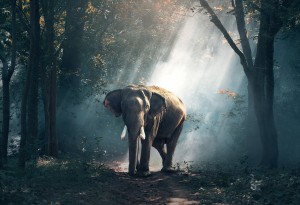 Despite the constant and unexpected closeness to strangers, people in high-density area have grown high tolerance and flexibility towards this kind of interaction. While in Canada, everyone consciously maintain a privacy belt around themselves, and stay alert if interruption occurs. Traveling between China and Canada once a year since 2014, I have been entertained by the observation of this kind of tacit social interactions, and enjoying every temporary transitioning to the changing home city. 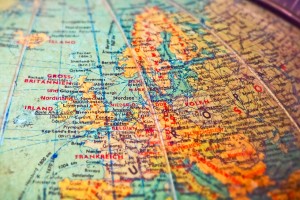 This also has reminded me how my ways of thinking and behaving have been contextualized in a society, and how these lens have in turn assisted my interpretation of living on cultural borders. I feel appreciative and fortunate to cultivate a mindset that is inclusive, open and critical to different social phenomena. Although unconscious bias is inevitable, we can always work to be aware and conscious about it, and become more tolerant and open-minded. With the heat wave coming, I wish everyone who go aboard for vocation will be able to enjoy the bizarre, strange, and unexpected side of the other culture.