↓ Skip to Main Content
Home › Uncategorized › To These Friends, Thank You

To These Friends, Thank You 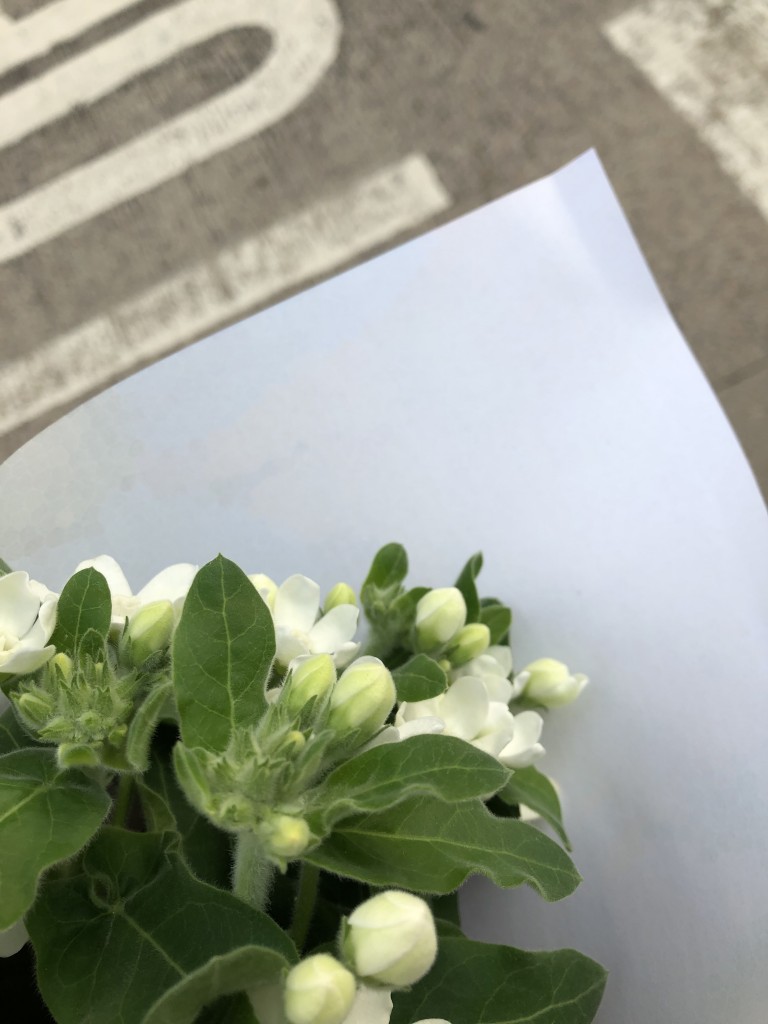 I love reading the Acknowledgements in academic books. In many cases and in many ways, these two, three-page summaries of debts and gratitude owed, at once pushed to dramatic excess by the emotional intensity of lengthy research projects (“My gratitude too to the ghosts who are everywhere in these pages…”) and restrained in capitulation to perceived academic conventions (“The following public forums offered an opportunity to present earlier versions of this project…”), are, for me, the most enjoyable parts of their respective tomes.[1] There is a measured effusiveness in my favourite examples that I think equals the most powerful arguments in poignancy and the most lucid theses in thoughtfulness.

I love how acknowledgements invite sentimentality to a greater extent than more strictly academic prose at the same time that their scholarly context demands a standard of precision consistent with the rest of the text (I would prefer this in all friendship correspondences, but perhaps some think books a more demanding medium than text messages, and perhaps an editor more persuasive in this matter than a friend). Poet Mark Doty writes that sentimentality can replace the particular in individual feeling with the universal. In language, this can flatten our expressions of genuine affection into platitudes—dull and at risk of becoming meaningless. In acknowledgements I see scholars, many of whom are writers by choice as well as by necessity, honestly grappling with language. I watch, kept in suspense, as they manoeuvre the currents of this affective language with its many clichés and hyperboles in deliberate, muscular strokes, and pause admiringly at each novel, creative, unaffected expression of gratitude. As an exercise in writing, the acknowledgements ask: how many ways are there to say thank you? In his autobiography, Roland Barthes writes that the one who says “I love you” is like the Argonauts who, over the course of their journey, replaced every plank and nail of the Argo so that it became “an object with no other cause than its name.” The job of both love and language here, for Barthes, is “to give to one and the same phrase inflections which will be forever new.” I think in part this is also the challenge and work of writing acknowledgements.

I love the thought of these all-but-deified authors in casual conversation with their friends and colleagues. To imagine them arguing over a hastily prepared meal (the function of which is as much social as it is nutritional) or nodding with so much enthusiasm at the collective articulation of a new idea that glasses are spilled (and in the same moment refilled) reminds me of their attachments to the world that inform the real stakes of their research. It foregrounds the social networks that are substrate for academic work that can seem so aloof from lives lived. It reminds me also of the often overlooked gestures of friends—contributions made invisible for not being explicitly related to intellectual pursuits, the work of checking in, telling a joke, sharing a meal, offering physical intimacy—that undoubtedly make research and writing possible. Travelling for research at the moment­, that is to say far from my usual social circles and in a city (Hong Kong) that is by turns familiar (I was born here and have, on subsequent visits, formed memories of scenes and encounters that continue to come to the fore when I don’t expect them, with alarming frequency and force) and inhospitable (I’m still uninitiated to many of its routines and rhythms), I find myself thinking often of the friends who have sustained me. In line with José Esteban Muñoz’s reflection that “queer friendship has proven to be the condition of possibility for [his own academic work of] imagining what queerness can and should mean,” I feel an acute gratitude for a queer cohort both here and back home who have been generous and committed, accountable without being transactional in their care for me.[2] A painstakingly crafted acknowledgement then seems the least I could do.

[1] I came across these excerpts in the Acknowledgements of 2 books I’m currently reading. The first I found in Peggy Phelan’s Unmarked: The Politics of Performance, and the second in John Paul Ricco’s The Logic of the Lure.

[2] I look forward to preparing my full acknowledgements in time, but even during the writing of this microscopic post, thanks are due—thank you, HK, VM, JB, MB, CM, EG, HM, KVC, SB, HL, IWL, KC, AS, SC.