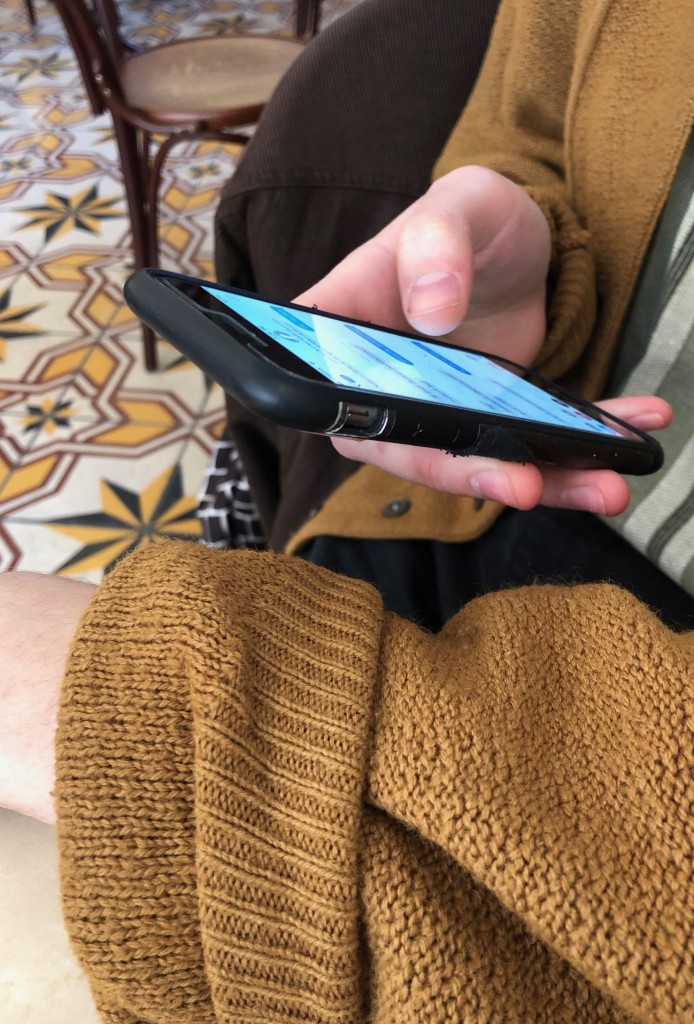 Writing has, understandably, received its share of attention on this blog. Among the current roster of writers, Isabel shares her experience with finding those 15 minutes a day to write the dissertation (not to work on, but to write). On the premise that writing leads to thinking, she presents the possibility of writing your way into your thesis. In an earlier post, Eruani discusses writing blocks as well as some strategies for powering through when you’re feeling stuck. Umair positions writing as foundational to graduate students’ academic and professional lives, and offers advice for writing effectively. In adding my voice to the mix, I want to veer slightly from the already rich discussions that centre the practical and the productive to prompt a consideration of the possibilities offered by and the necessities of other practices and forms of writing produced, nevertheless, within an academic context. In this, I welcome the insights of Ann Cvetkovich and Kate Zambreno (and their respective interlocutors) as superb starting points.

In Depression: a public feeling, Ann Cvetkovich reflects on the diaristic fragments that comprise a portion of her scholarly text and reveals that the short pieces were the results of an extended writing experiment. While the content was an attempt to access a more personal voice that would feed into her scholarly projects, her new practice of writing regularly, in short spurts, was a response to both the incapacitating effects of depression and the protracted temporality of academic scholarship (where already long-term projects are further prolonged by interruptions for teaching, meetings, and the rest of life). Resisting the scholarly injunction to connect segments into a coherent whole, Cvetkovich instead looked to the short forms of the zine as a way of working when more sustained writing practices were not possible. Although she recognizes the usual position of this kind of writing outside the academy, she also points out a significant crossover in Michael Taussig’s account of modular writing—units of writing that can be pieced together and pulled apart in different ways.[1] For me, this practice of writing shorter pieces, ranging in formality from excerpts of an article to text messages (where I’ve read some of the most funny, creative, cogent explanations of complex theoretical concepts), materializes much of the mental labour we often forget we’re already performing or have already done. Broadening our view on what we think of as useful writing practices for our work then might have the added benefit of keeping at bay the anxiety that comes with the apparent perpetuity of an academic project and the persistent feeling that we haven’t done enough work.

Kate Zambreno, in Appendix Project: Talks and Essays, expresses at one point her shared desire with writer Sofia Samatar for books to have “a feeling of the notebook.” Such texts, by her account, don’t feel finished or contained, in recognition that the research they present is not finished and that the project is ongoing; they are also immune to the pressure to be published and, by extension, to be legible to a reader, editor or publisher. This is in part a grievance against the looming process of preparing a book for publication that demands writers edit out everything that could be unclear or confusing to the reader; it is also a grievance against assumptions about the forms or containers for academic writing, that it must end in this kind of book. Meditating on Walter Benjamin’s statement that, “The work is the death mask of its conception,” Zambreno is skeptical about the narrow focus on the published book as the proper end for academic writing, especially as it impedes on academic work existing always in process. In contrast, she writes with excitement about Benjamin’s One-Way Street, from which the quote was pulled, as a fragmented collection of notes that required, in its writing process, an elaborate archiving and notebooking system, and employed different containers for writing for the different freedoms they allowed. The blog post comes to mind as another container that has been used with aplomb by such scholars as Sara Ahmed to repeatedly rehearse and refine thinking/writing. Ahmed does have a prolific publication history, but her note that she began her blog and her recent book Living a Feminist Life at the same time (that they were “written together”) seems intent on avoiding any hierarchical distinctions between the forms. With these precedents in mind, we might more seriously think about the question: what might academic writing learn from blogs, zines, notes, and even text messages?

[1] See, for example, Taussig’s texts, What Colour is the Sacred? and My Cocaine Museum.