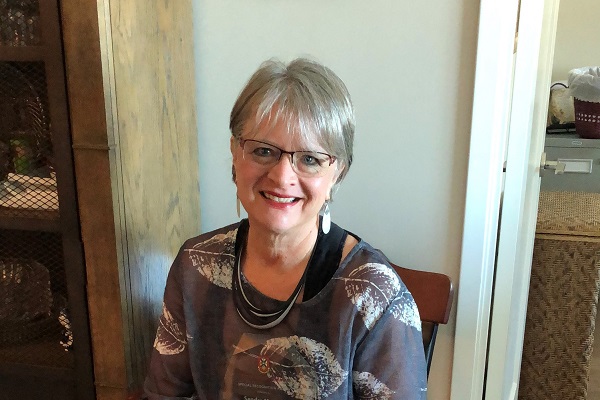 Sandra is responsible for coordinating all programs, conferences and special projects.  Her greatest joy in her role is working with the many incredible educators who care so deeply about their students.  She is inspired by the way they care as much about how they teach as what they teach.

She has worked in the Centre since it opened in 1992 and is the sole remaining member of the inaugural team.  She has worked at Queen's since March 1988 and has received the following awards: