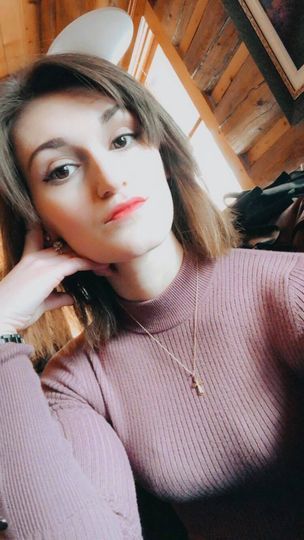 The influence of politics and religion on the Early Modern stage, and the theatre as a localized site of ideological communication regarding social changes. Further, the representation of gender and sexuality in Early Modern drama through research creation: transposing Middleton’s The Roaring Girl for a modern audience.