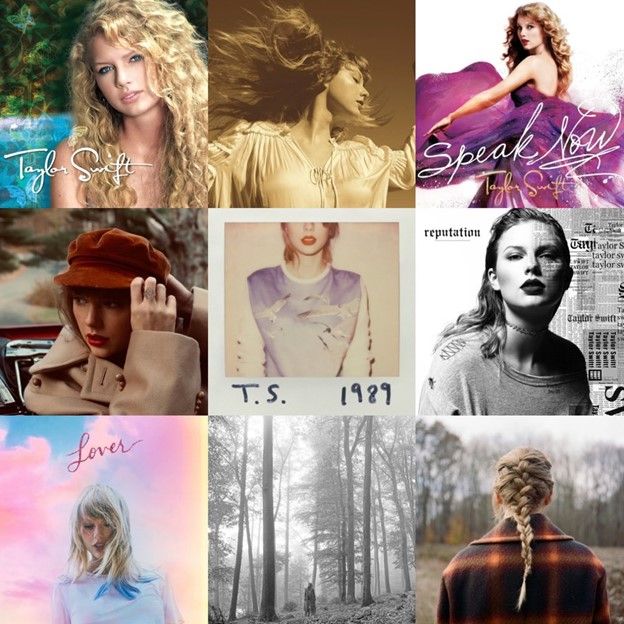 In December 2019, Taylor Swift became the first recipient of Billboard’s Woman of the Decade Award, and her acceptance speech reveals how she brilliantly transforms the media’s harsh criticisms of her life into inspiration for her work when she says, “this was the decade when I became a mirror for my detractors; whatever they decided I couldn’t do, is exactly what I did; whatever they criticized about me became material for musical satires or inspirational anthems.” This course will explore Swift’s cultural impact through an examination of her “inspirational anthems” as literature, alongside other canonical texts that are alluded to throughout her work.

With over one hundred million albums sold worldwide, Swift is undeniably one of the most well-known and successful people of her generation. Throughout her career, she has mobilized herself within the music industry through her storytelling, as she simultaneously references canonical literature while creating—or recreating—her own type of canon, one that rejects the opinions of her “detractors” and prioritizes her own voice. The trademarked parentheses (Taylor’s Version), found in both the titles of all her rerecorded songs/albums and in the title of this course, symbolizes Swift’s reclamation of her voice and ownership of her master recordings after a long legal battle with Scooter Braun, and points to the way that Swift continues to craft her own literary and cultural legacy with full autonomy over her creative and intellectual property.

The learning outcomes of this course aim to cultivate an understanding of the intersections of literary and cultural studies by exploring Swift’s work through the lenses afforded by literary theory (e.g., feminist, or queer theory) and by discussing her sociopolitical impact on contemporary culture.

Readings will include select songs from Swift’s nine studio albums (rerecorded versions will be used where possible) and other popular texts that Swift alludes to in her work, like William Shakespeare’s Romeo and Juliet (1597), Charlotte Brontë’s Jane Eyre (1847), and F. Scott Fitzgerald’s The Great Gatsby (1925). Students will also be expected to independently view the documentary Miss Americana (2020), Folklore: The Long Pond Studio Session (2020), and several music videos, including All Too Well: The Short Film (2021).