Keren Zaiontz is Assistant Professor and Queen’s National Scholar in Creative Industries in the Global City in the Department of Film and Media and Cultural Studies Graduate Program. She teaches interdisciplinary courses on cultural and performance studies, critical creative industries, cinematic urbanism, and media and performance. Her research examines the cultural politics of contemporary art and performance and includes work on participatory modes of spectatorship, art activism, experimental disability arts, and the production of urban festivals and mega-events. She is author of Theatre & Festivals (Red Globe Press, 2018), part of the Theatre & series. The book explores the ways in which cultural performances of resistance that have their basis in festivals can migrate to other contexts, making festivals as much the domain of free markets and state power as that of vanguard artists and progressive social movements. Keren is co-editor of numerous special issues and anthologies, most recently, Sustainable Tools for Precarious Times: Performance Actions in the Americas with Natalie Alvarez and Claudette Lauzon (Palgrave Macmillan, 2019). Her articles and interviews have appeared in Canadian Theatre Review, Contemporary Theatre Review, PAJ, Performance Research, PUBLIC, Theatre Journal, Theatre Research in Canada, Theatre Research International and the online journal Imagined Theatres. Keren has been awarded the Performance Studies international Routledge Prize, the Canadian Association for Theatre Research Heather McCallum Award, and the Centre for Drama, Theatre and Performance Studies Alumni Dissertation Award. She has held a SSHRC Postdoctoral Fellow at Queen Mary, University of London, and a Banting Fellowship at Simon Fraser University. In 2020, Keren will return to SFU as Research Fellow in the Jack and Doris Shadbolt Fellowship in the Humanities Program. During her tenure, she will be a scholar-in-residence at the PuSh International Performing Arts Festival and undertake research on subaltern mobilities within and beyond Vancouver. 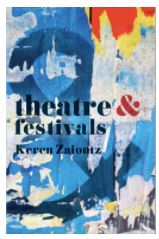 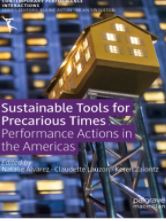 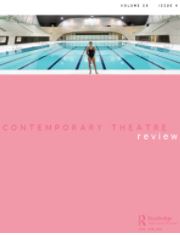 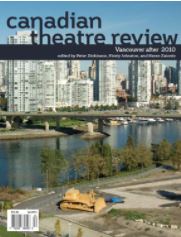 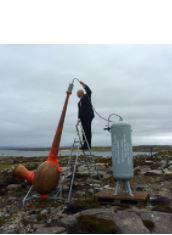 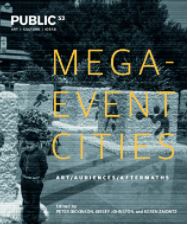 Performing Adaptations: Essays and Conversations on the Theory and Practice of Adaptation. Co-edited with Michelle MacArthur and Lydia Wilkinson. Newcastle upon Tyne: Cambridge Scholars Publishing, 2009.

“Public Art in Vancouver and the Civic Infrastructure of Redress.” Co-authored with Dylan Robinson. The Land We Are: Artists and Writers Unsettle the Politics of Reconciliation. Eds. Gabrielle L’Hirondelle Hill and Sophie McCall. Winnipeg: Arbeiter Ring Publishing, 2015. 22-51.