David Schroeder is, by day, a member of the management team for GN Hearing Care Canada a leading hearing healthcare provider in Canada. By night, he is the host of an educational history YouTube channel, creatively called The Cold War, covering a history of the Cold War and its impact on the world from 1945 to 1991. Since graduating in 2000 with his BAH in History from Queen’s, David has worked in the medical device industry in Canada for most of that time, but has retained an interest in 20th Century History.

Since 2019, he has been hosting the almost-popular weekly YouTube Channel The Cold War, exploring various historical topics from the time period. He credits, or blames, his time at Queen’s and his study of history there with instilling a lifelong passion for learning and has demonstrated that even a person in their mid-40’s can make a success as a social media personality, provided they have persistence, a willingness to learn and explore, an open mind, and a thick skin.

Kingston remains one of his favourite cities in Canada and he misses walking into the wind no matter which direction he happens to be walking in. 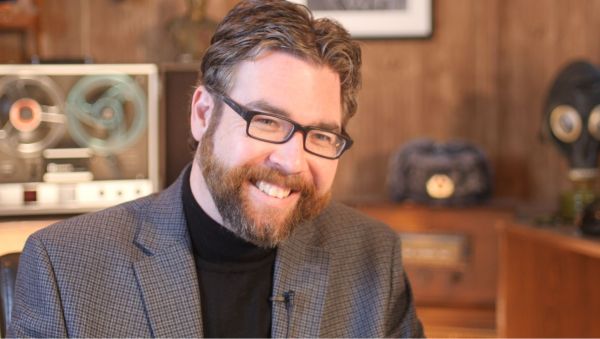