Topics in Canadian History: Policing Canada: A Cultural-Political History of Security and Surveillance 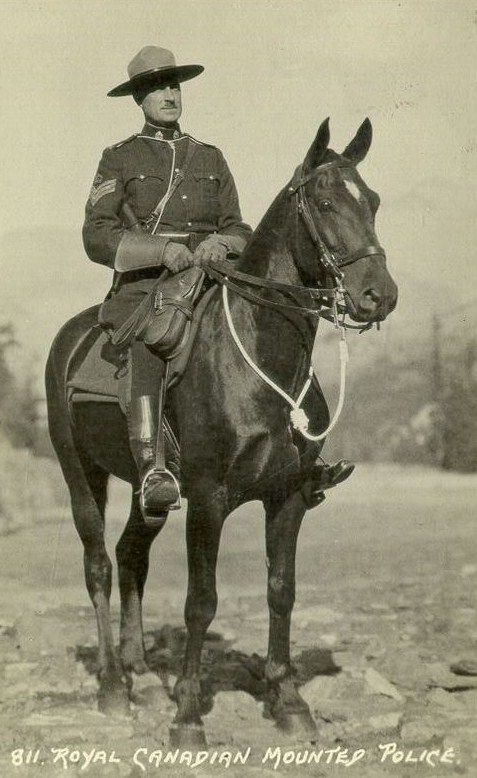 The police in Canada are often linked to the benevolent and law-upholding image of the Royal Canadian Mounted Police. And yet in the post-9/11 and Edward Snowdon era, the role that the state plays in securing and supervising its citizens has drawn increasing public criticism. Moreover, as Canada struggles to come to terms with ongoing discrimination against Indigenous peoples by security forces, the role of the police in Canada has come under increasing scrutiny. Studying the history of policing will shed light on these issues and provide a better understanding of the cultural and political history of Canada more generally. In this course students will meet agents of the state: border guards, municipal constables, secret agents, and police administrators. They will consider how society responded, and see how groups resisted efforts to police them, including the plains Cree and other Indigenous peoples in the 19th century and the Mohawks of Oka in the 20th, striking workers, immigrants, the unemployed, feminists, LGBTQ individuals and university students. Key topics include municipal policing, border control, Indigenous resistance, cold war spies, and terrorism. Finally, Students will be asked to consider arguments for and against the increasing role played by the police in the “Peace, Order and Good Government” of Canada.