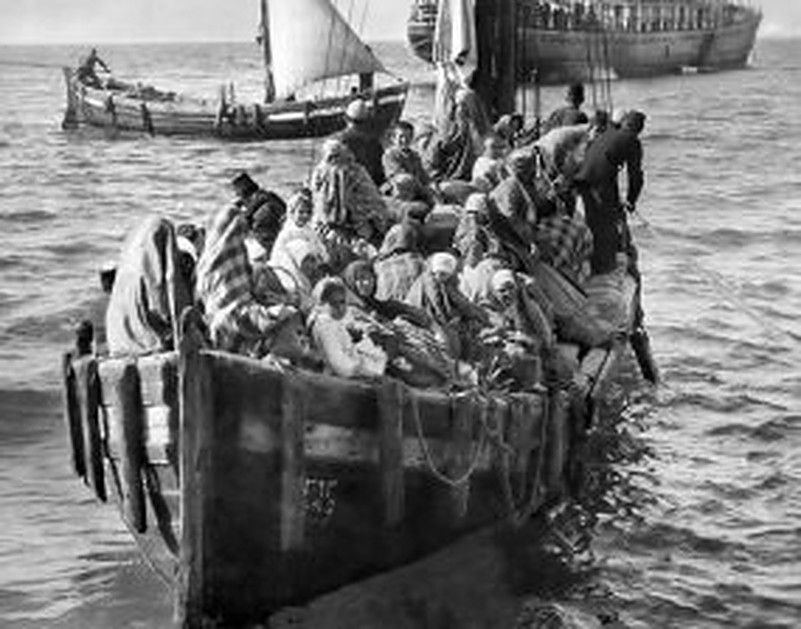 A group of refugees leave the Samanli-Dag Peninsula, on a boat they boarded with the help of the Turkish Red Crescent. © ICRC

In the late 19th and first half of the 20th centuries the map of Europe changed fundamentally. The emerging nation states in Central Europe not only shifted the political or power balance. With administrations, bureaucracy, and new border regimes this development created new national, religious, or racial minorities too––and caused migration. In addition, incidents like pogroms in Russia and the Ottoman Empire, the Balkan Wars or the two World Wars caused refugees, forced migrants, and the new phenomena of stateless persons in unpredicted numbers. And these migrants often became new minorities. The lecture course examines the history of modern Central Europe through this lens of migration and minorities. It covers major political, economic, and social developments as well as national policies connected to migrants and minority groups; the viewpoint of individuals affected by migration and minority issues, touching especially on aspects like identity, religion, gender, or class; and the handling of migration and minorities on the supranational level. Therefore, the lecture course introduces both the historiography as well as recent research on migration and minorities in modern Central Europe, including definitions and the terminology necessary to discuss the course reading.