The Civil War and the Making of America 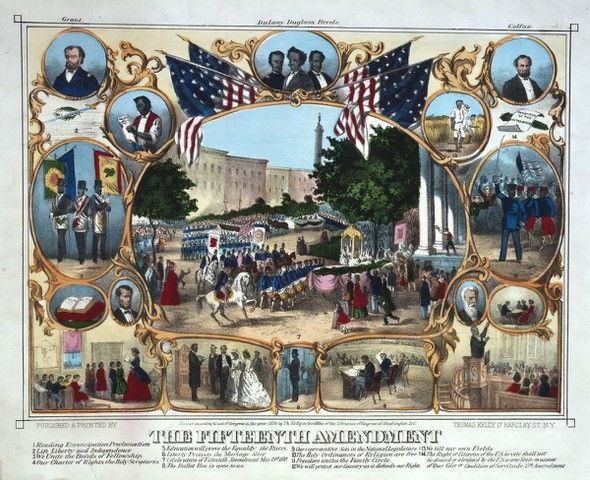 This seminar examines causes, events and consequences of the Civil War in the United States.  It focuses on slavery, antebellum social and political divisions, the experiences of soldiers and civilians during the war itself, Reconstruction’s efforts to remake the nation, and the place of the Civil War in American culture since 1877.  It also introduces second-year students to the historian’s craft, with particular emphasis on analyzing primary documents and examining historiographic debates.