Crucesignatus before Augustus? Philip II and the Foundations of Sacred Capetian Kingship

The reign of Philip II “Augustus” is considered a major turning point in the political development of medieval France, a point where the Capetian dynasty overcame its principal rivals as a result of major military victories, political machinations, and administrative reform. What is often overlooked however is the role of the crusading movement in facilitating the triumphs of Philip’s rule, and his own lasting engagement and support for crusading. This presentation explores the continued involvement of Philip II in the direction, recruitment, and planning of the various crusades of the early thirteenth century and argues, contrary to wider scholarship, that Philip did not see crusading as an obstacle but a duty inherent to the legitimation of Capetian kingship and sovereignty in the High Middle Ages.

Darren Henry-Noel is a PhD Candidate in the History Department. 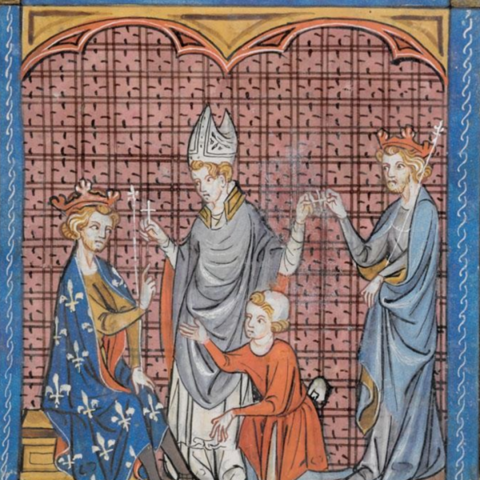