Information Manipulation in the Past and Present

Information manipulation or disinformation may seem like a new feature of our contemporary digital world. But it was just as crucial a century ago, when Germany tried to control world communications—and nearly succeeded. From around 1900, German political and business elites worried that their British and French rivals dominated global news networks. Many Germans even blamed foreign media for Germany’s defeat in World War I. In response, Imperial leaders, and their Weimar and Nazi successors, nurtured wireless technology to make news from Germany a major source of information across the globe.

This talk will explore that history to understand why elites tried to manipulate information. It will also reflect on what history can bring to contemporary discussions around social media, including Tworek’s own experience as the only historian on the Expert Advisory Group to the Heritage Ministry in Canada on regulating online platforms. 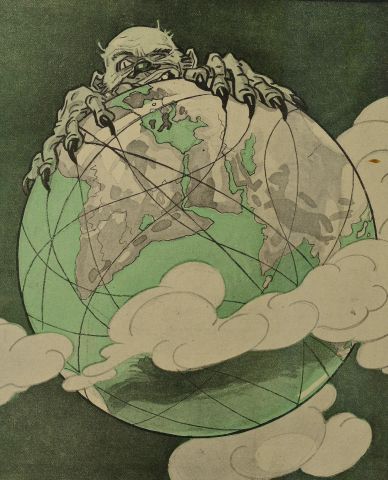