All attendees must complete the Queen's SeQure App in advance of the event and must wear ASTM F2100 Level 2 medical-grade masks while indoors on campus.

Petrarch (1304-74) hated the “ignorance” of his times and chose instead to model his literary life on the great writers of ancient Rome. In Classical Latin, he wrote letters modelled on Cicero and Seneca, histories modelled on Livy and Caesar, and a Vergilian Latin epic about Scipio Africanus, for which he was crowned poet laureate. But Petrarch was also a devout Christian and lived his later years in contemplative solitude. He wrote extensively on religious topics, including a treatise on the solitary life and a book of encouragement to Carthusian monks. This paper explores Petrarch’s idea of monastic virtue. 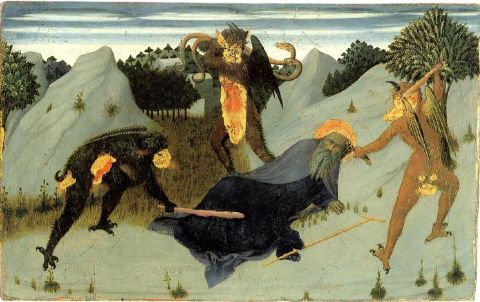