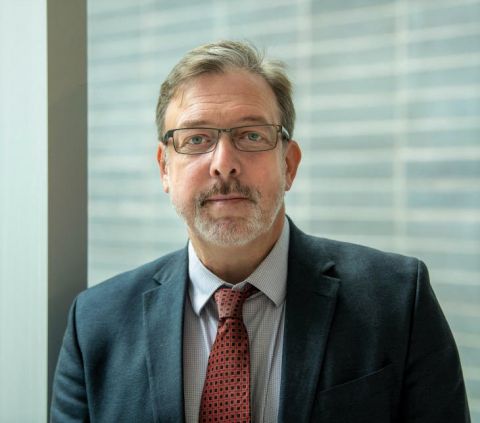 Jeffrey R. Collins is Professor of History. He received his Ph.D. from Harvard University in 1999 and served, for three years, as a Harper Post-doctoral Fellow at the University of Chicago before coming to Queen’s in 2004. He has published numerous articles on early modern religion, politics, and political thought, and is regular book reviewer for publications such as the Wall Street Journal and the Times Literary Supplement. His first book, The Allegiance of Thomas Hobbes, was published by Oxford University Press in 2005; his second, In the Shadow of Leviathan: John Locke and the Politics of Conscience, was published by Cambridge University Press in 2020. He is currently working on an intellectual history (and book history) of Charles I’s purported “king’s book,” the Eikon Basilike, published immediately after his execution in 1649. 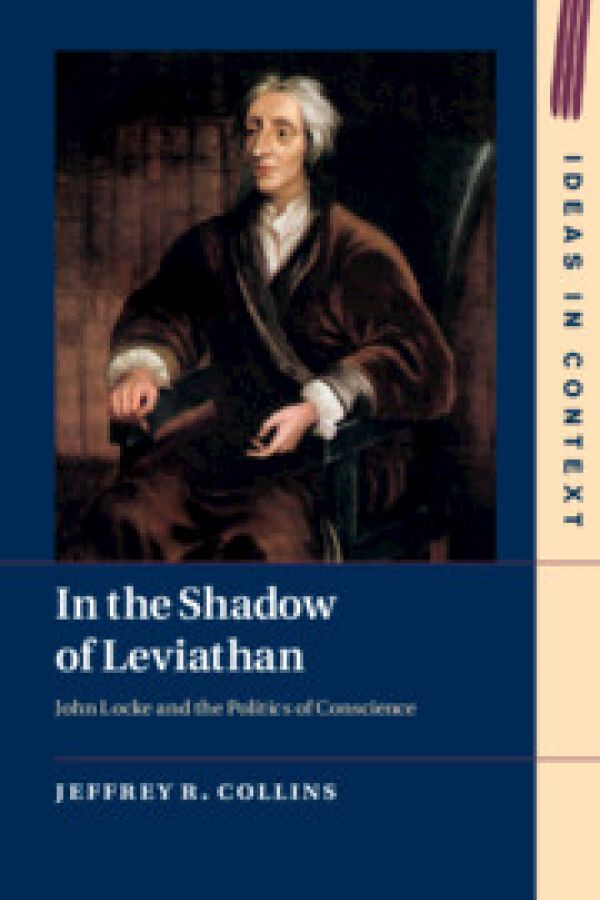 In the Shadow of Leviathan: John Locke and the Politics of Conscience 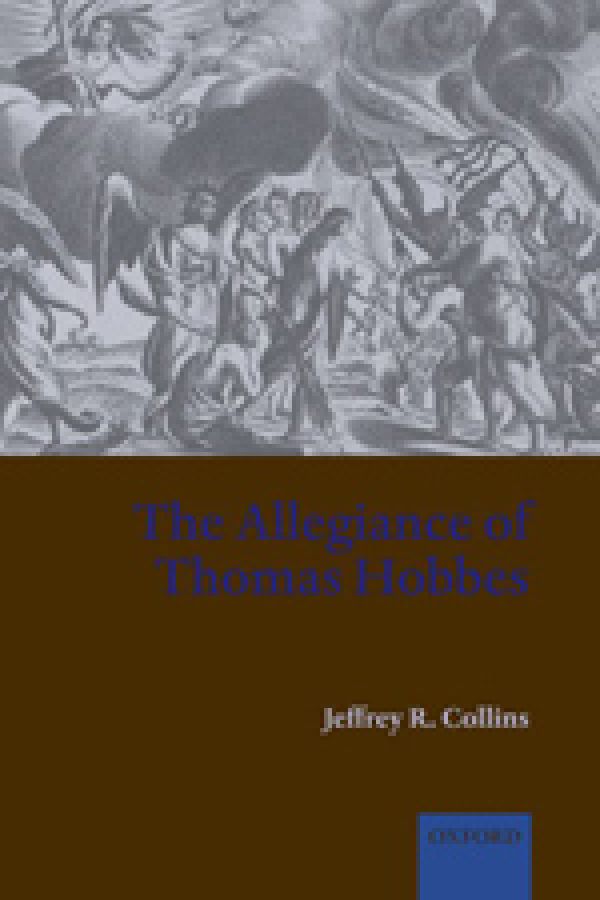 The Allegiance of Thomas Hobbes