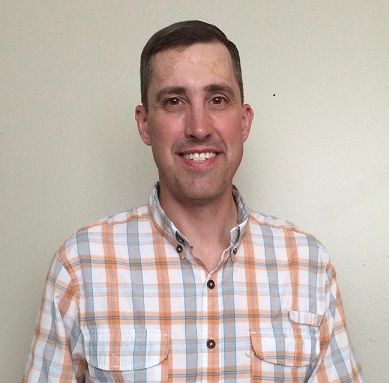 Broadly, I am interested in the Canadian-American military relationship. I am currently completing a dissertation that exams the development of personal relationships between Canadian and American air force officers during the Early Cold War. I am interested in how those relationships shaped the creation of the North American Air Defence Command (NORAD) in 1957. I aim to describe the creation of a unique North American military culture that focused on the air defence of the continent and was grounded in the air defence cultures of each country. My supervisor is Dr. Allan English.

My master's work examined the role the United States Senate played in setting the policy and strategy of the United States during the Korean War.  As part of my MA research, I also gave a presentation to the New York Military Arts Symposium entitled "Dreaming of Pax Aeronautica: Neo-isolationist Promotion of Airpower, 1947-1953." My supervisor at OSU was Dr. David Stebenne.

My teaching experience includes three years of teaching US History at the United States Military Academy and three and a half years of teaching history, social studies, and English at the secondary level at Cheshire Academy in Cheshire, Connecticut and St. Mary's School in Medford Oregon. I have also been a TA at the Royal Military College of Canada.