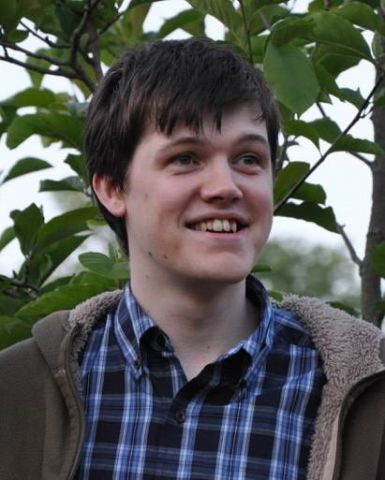 I currently study the history of image and authority in Early Tudor Britain. I am particularly interested in the reign of Henry VII and his influence over the later Tudor dynasty's propaganda efforts. I have directed my efforts in understand the significance of Welsh cultural identities to the study of the Tudors, as their family has a strong connection to the principality. Other areas in which I have an interest is in mercantile connections around Europe, the Low Countries and the Hanseatic League, with the changing importance of the city in the Early Modern Period. My focus is always on the cultural, social, and ideological nature of authority and its place around the world in the creation of identity.