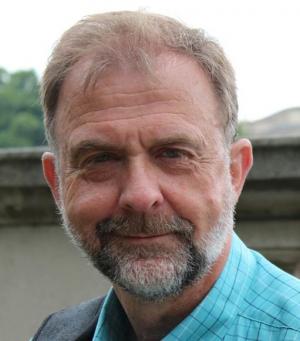 Peter is a frequent guest speaker at health and safety seminars and conferences across Canada. He has served on the Board of Governors of the Board for Canadian Registered Safety Professionals, as Vice-Chairperson. His interests involve health and safety management systems, the internal responsibility system, due diligence, the role of workplace health and safety committees, and other legal and managerial issues in health and safety. Since 1986, he has been teaching in both the daytime degree program and with Ryerson's Continuing Education division, the G. Raymond Change School.