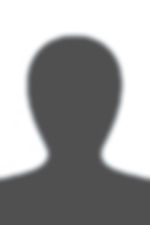 Mary Jo is a physiotherapist who joined the lab in November 2006. She has an undergraduate degree in Human Kinetics from the University of Windsor, Ontario, 1985. A second undergraduate degree in Physical Therapy from Queen's University, Kingston, 1989, and has been working at Providence Care, St. Mary's of the Lake Hospital since 1989, primarily in Stroke Rehabilitation. She is currently working on a stroke project funded by CIHR.

Catherine joined the lab in September of 2012. She graduated from the University of Guelph with a BSc in Human Kinetics. She went on to complete her MSc in Biomechanics with Lori Vallis and her PhD in Neurophysiology with Leah Bent. Her doctoral work focused on cutaneous and muscle receptor contribution to proprioception. Her current focus is understanding how the coupling between voluntary arm movement and associated postural adjustments is impacted with brain injury. 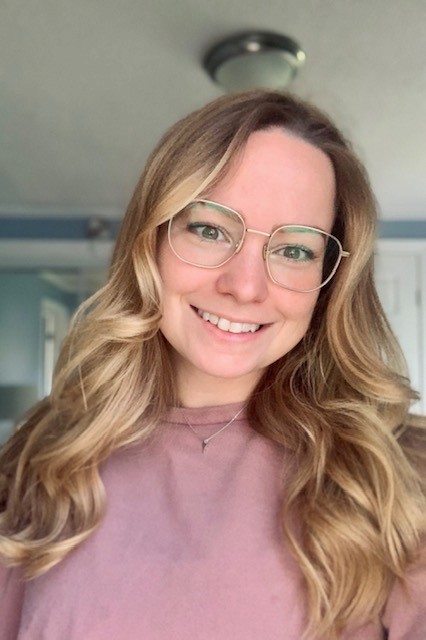 Jordan graduated from the Veterinary Technology program at St. Lawrence college in 2020. She is a Registered Veterinary Technician and a member of CALAS pursuant of her RLAT certification. She currently works in the Scott Lab as a Laboratory Technologist assisting with the daily functions of the lab.

Kim is the senior laboratory technologist and is responsible for the day to day operation of the lab. She graduated from St. Lawrence College (Kingston) in 1992 and is a member of CALAS.

Helen administers the lab's databases and writes software to process and analyze experimental data. She also writes task programs for KINARM robotic labs.  She received an undergraduate degree in Computer Science from the University of Toronto (2006) and another in Drama from Queen's (1990). 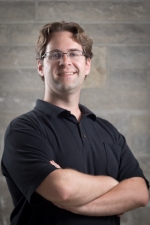 Ethan writes task programs and maintains our KINARM robotic labs. He completed two undergraduate degrees in physics (BSc) and psychology (BA) from the University of Calgary, followed by a MSc in Neuroscience at the same institution. He recently completed his PhD in Neuroscience at Queen's.

Sean is the lab's Mechanical Technologist. He is involved in new product development, maintenance and repair of equipment.

Mike is the Computing Systems Technologist working in the Centre for Neuroscience Studies. He is responsible for the maintenance and operation of the computer systems, servers, and network equipment within the group.