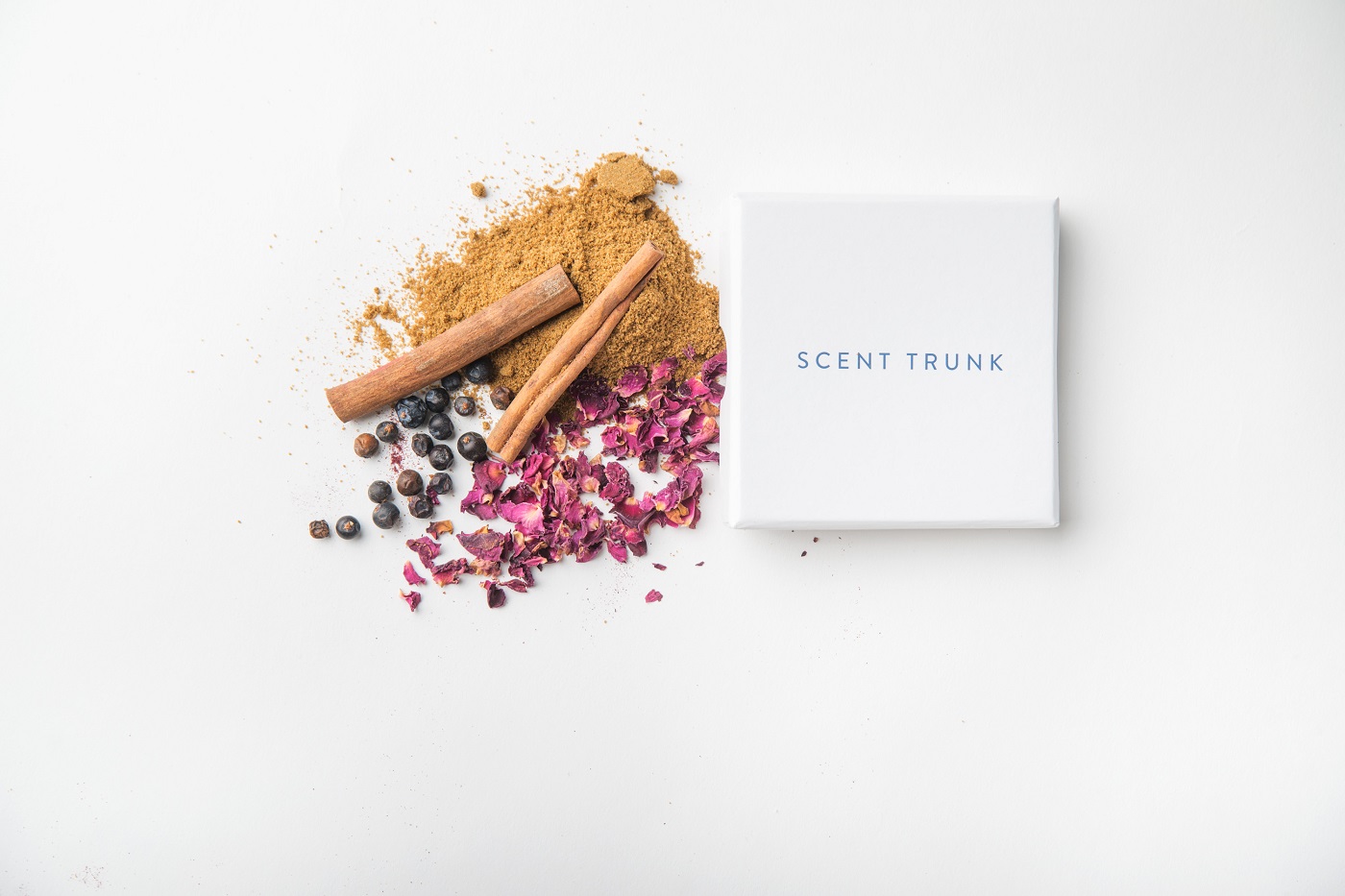 For some startups GrindSpaceXL is about the instruction they’ll receive; for others, the connections they hope to forge.

For Will Yin and his partners in Scent Trunk it was about grabbing a lifeline.

Yin and his two partners had dreamed up the idea for Scent Trunk, which would ultimately evolve into a personalized scent manufacturer, while participating in the 2014 Queen’s Innovation Connector Summer Initiative. This program encourages would-be student entrepreneurs to develop an idea, launch their business and then awards the top company with startup funds on the basis of the pitch the students make to a panel of experts.

Yin and his colleagues didn’t win. The young entrepreneurs were discouraged, but determined to keep their dream alive. The challenge? “We had to find a way to do things cheaply and get things done no matter what,” says Yin. It would be a case of baby steps and “de-risking,” as Yin puts it, potentially perilous situations.

“We figured that GrindSpaceXL would be a good opportunity for us to get a place to work, maybe even to grow the company, although at that point we weren’t really sure what the future held.” They were still going to school, so the one day-a-week of instruction at Innovation Park that the program required didn’t seem too onerous.

The Scent Trunk crew got more than they bargained for. Space apart, “I would say the greatest value for us was the ecosystem of support,” says Yin.

“Elza Seregelyi, who is one of the co-founders of the program, was fantastic. And I can’t say enough about Garrett Elliott and Sam Khan at Launch Lab. Sam is one of the entrepreneurs-in-residence there. But the help you get goes beyond your official coaches and mentors. Take Ed Thomas [Queen’s Assistant Director of Industry Partnerships],” Yin says. “He loves to help out. That’s not really his job, but I had so useful many conversations with him. He just loves the startup atmosphere. And meeting with your peers, that’s so important too.

“If I had just been sitting in class all day and never going to the office the dream would have died,” Yin says. The office was a half hour walk from campus, “and often I did not want to walk thirty minutes to get here through the snow, but because of GrindSpaceXL I persisted.”

Yin credits the program with helping him keep going when his two co-founders dropped out of the program near the end of their time there, leaving him to develop Scent Trunk on his own.

“I was actually going to give up. Scent Trunk was having legal issues, and I was getting real job offers but I was talking about that to Scott Runté, another one of my mentors from Launch Lab, and he said, ‘I guarantee that if you don’t work on the startup, you’ll regret it. You’ll look back and wonder what might have happened to it.'

“After that, it was just me. I assembled a team and then started rebuilding.”  His determination and careful approach paid off. Now just a year after leaving GrindSpaceXL, Scent Trunk has nine employees and is on the verge of raising its all-important seed round of funding.

“When we lost the competition [back in the Queen’s Innovation Connector Summer Initiative], we were so defeated. But looking back, it was probably the best thing that could have happened. It hasn’t been smooth sailing, but it has been sailing.

“GrindSpaceXL isn’t the kind of accelerator where you’re investment-ready at the end of it,” says Yin. “They just set you going in the right direction.

“But for a young entrepreneur that is almost more important.”