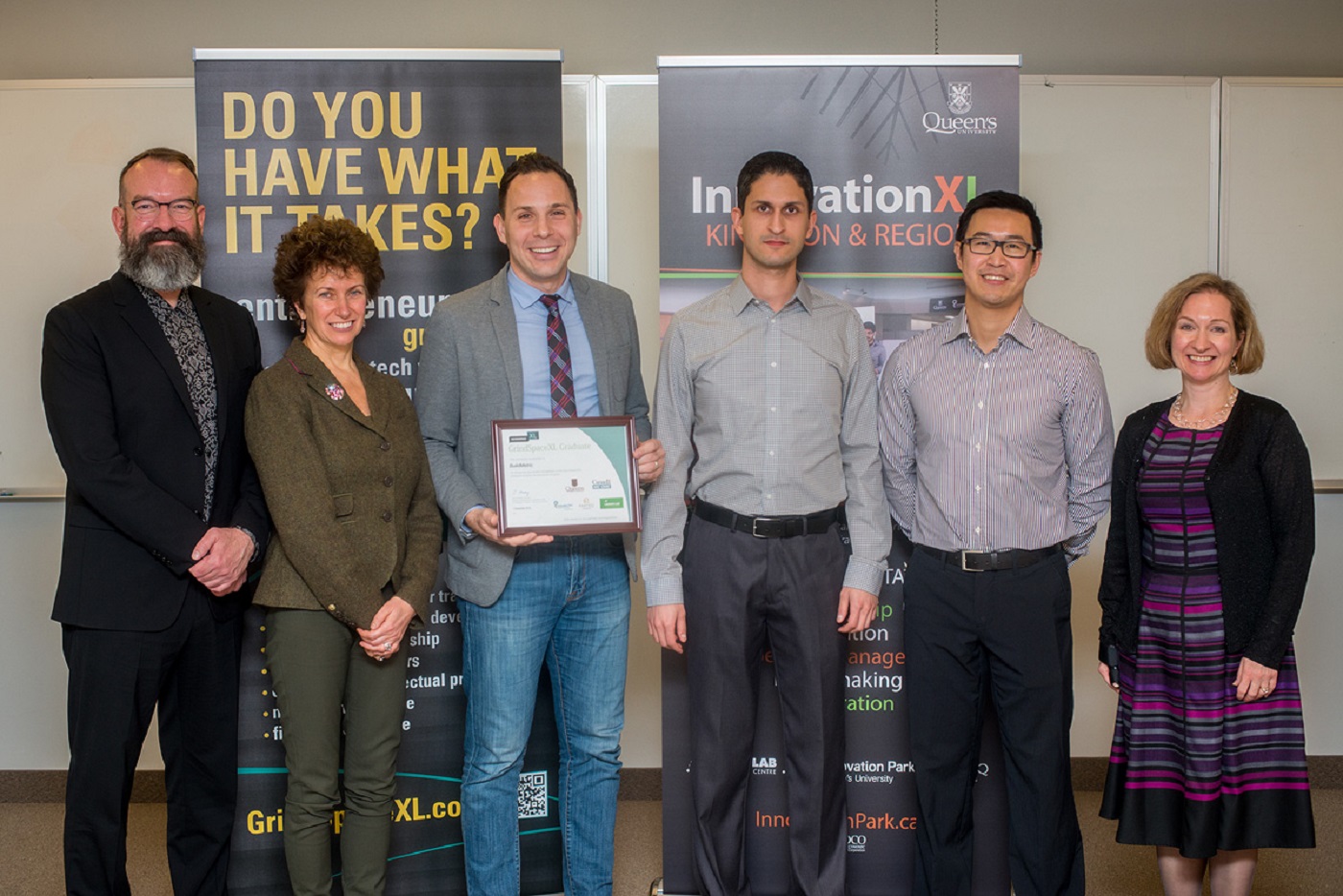 Philip Tabet and his partners knew they had a great idea.

His years in the construction business had taught him about the problems that every new building project faces – whether it’s poor materials, bad practices, sloppy workmanship or a combination of all three. These challenges can cause delays and end up costing money. In fact, these deficiencies typically account for four per cent of the price of a new house and seven per cent of the total working time – more in the case of complex projects like condominiums. “All in” says Tabet, “in North America, we’re talking about twenty billion dollars a year spent on trying to remedy these sorts of deficiencies.”

Buildmetric had created a software program that would allow project managers in the construction industry to monitor these costs – and control them by tracking the products they were using and letting them keep tabs on their sub-contractors. “Managing a site is very complex,” says Tabet. “Our software can help the project manager to be more efficient by focusing on where the problems are – not on tracking everybody and every aspect of the job.”

Tabet’s partners were from the software world but, he says, “We did not have specific experience with technology startups. We didn’t know how to go forward, how to grow the company, or how to get seed money.”

Then they heard about the GrindSpaceXL program at Kingston’s Innovation Park run by Queen’s and delivered by Elza Seregelyi and Andrew Jackson.

Because Buildmetric is located in Ottawa, taking part meant a two-hour car trip each way to Kingston and back once a week. But that didn’t deter Tabet and his partners.

“The curriculum was perfect for someone who was starting a technology company,” he says.

“There was a lot of content on pitching and identifying our customer segment. We had a great session on pitching given by Anil Dilawri. That was essential to our company.  And great sessions by Susan Englehutt on the way buyers buy – she helps people cut through the noise so they can reach their clients quickly and more efficiently. There was a lot of one-on-one help as well -- the GrindSpaceXL coaches were able to give us introductions to people who could use the software or provide beneficial feedback. We used every service available to us. Ed Thomas, David Hyndman and Janice Mady, all from Queen’s University, have a complete open-door policy, and I am still reaching out to them,” says Tabet.

“At the end, we had a better idea of who our customers were and what our value proposition was, which helped us to refine our software. We knew we were going to be shifting it to focus on residential home builders.”

On completing GrindSpaceXL in December 2015, says Tabet, “Big doors started opening for Buildmetric right away. We actually started selling our software three weeks after we left the program. And we applied for a program called L-Spark,” an Ottawa-based accelerator that, along with Queen’s and Invest Ottawa, is a partner in the Integrated Eastern Ontario Business Accelerator and Incubator program.

“The competition to get in to L-Spark is high -- three to four hundred apply and from that they only pick eight. But we have evolved significantly as a tech startup and knew how to pitch, and I attribute our being picked to GrindSpaceXL.

“We’re going to keep growing the company for the next four months, and then we’re going after a seed round of funding.

“Trying to start a technology company is very stressful,” says Tabet. “But with the help of Andrew, Elza and the rest of the team, we came out of GrindSpaceXL with the conviction that we had the tools to run one.”

His advice? “Anybody who has the opportunity to get into GrindSpaceXL should take it.”