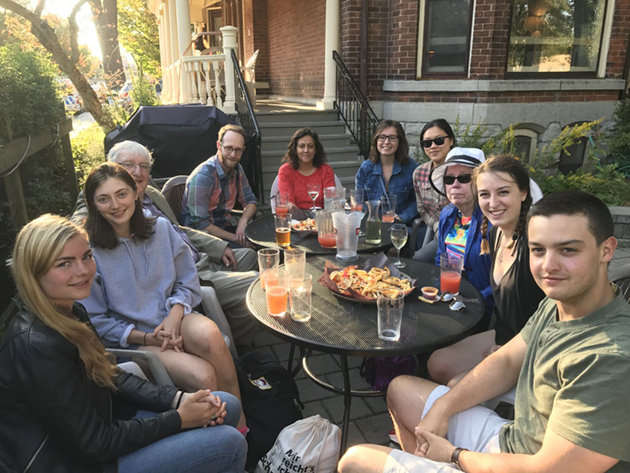 Lola is currently the Director of the Music Cognition Laboratory which she founded in 1965. Lola continues to serve on the Scientific Advisory Board for the International Conference for the Perception and Cognition of Music and is editor of the journal Music Perception, an interdisciplinary journal publishing theoretical and empirical studies of music perception, cognition, and performance. In 2002, Lola was awarded the Frank Knox Award for Excellence in Teaching by the Queen's AMS. Her research is funded by the Natural Sciences and Engineering Research Council of Canada (NSERC) and the Social Sciences and Humanities Research Council of Canada (SSHRC).

Mary is the director of the MOTICOG lab. Her research is directed towards understanding the neural and psychological interface between motivation and cognition. Her working hypothesis is that goal-directed behaviours and cognitive processes, as part of a dynamic interactive system, reciprocally modulate each other. In order to investigate these process, she has adopted two complementary approaches in her work. The first is a theoretical overview of the interaction between motivation and cognition that examines how reward-related learning is manifested in behaviour. The second is an examination of specific neural systems which may mediate the cognitive-motivational interface.  Much of the research in the MOTICOG lab focuses on drug addiction, as this disorder is characterized by a breakdown in the 'normal' balance between motivation and cognition. Mary is a frequent co-supervisor to members of the Music Cognition Lab.

Niko is the director of the BioMotion Lab which he founded in 1999. His main research interest is focused on questions concerning the nature of perceptual representations. How can a stream of noisy nerve cell excitations possibly be turned into the coherent and predictable perception of a "reality"? His research is guided by questions concerning the biology and psychology of social recognition in humans, but also includes research on visual perception and visually guided behaviour in pigeons. His interest in structuring and representing sensory data also motivates his interest in the perception of music and and other forms of performing art. Dr. Troje has received numerous awards for his work, most recently the Humboldt Research Award. He is associated with the Music Cognition Lab as a collaborator and frequent co-supervisor of undergraduate and graduate students.

Ashley's research examines memory for music in Alzheimer's disease patients. In his clinical training, he is interested in issues relevant to the geriatric population. He comes to Queen's with a B.Mus. from Brandon University and a B.A. in Psychology from York University. For 2012 – 2013 he is doing a full time clinical internship with the Queen's Internship Consortium.

Anja did her undergraduate studies in Psychology and Piano Performance in Germany (Ruhr-Universität Bochum, Hochschule für Musik und Tanz Köln). She completed her M.Sc. at Queen’s University in 2014. She is interested in music perception and wants to understand why music can make Marilyn Monroe "feel goose-pimply all over" (The Seven Year Itch, 1955), both from a neuroscientific and an anthropological view. This is why in her spare time she plays the piano, currently with the Badass Brahms Chamber Collective, which she co-founded in 2012. She is co-supervised by Lola Cuddy and Niko Troje (BioMotion Lab).

Ritu studied the neural basis of musical memory in younger and older adults using fMRI (functional magnetic resonance imaging) for her master's thesis with Dr. Cuddy in 2013. She is currently extending this study to include older adults with Alzheimer's disease. She is also involved in the lab's studies on music-evoked autobiographical memory. Ritu has a BCS (Bachelor of Computer Science) and over ten years of software development experience. 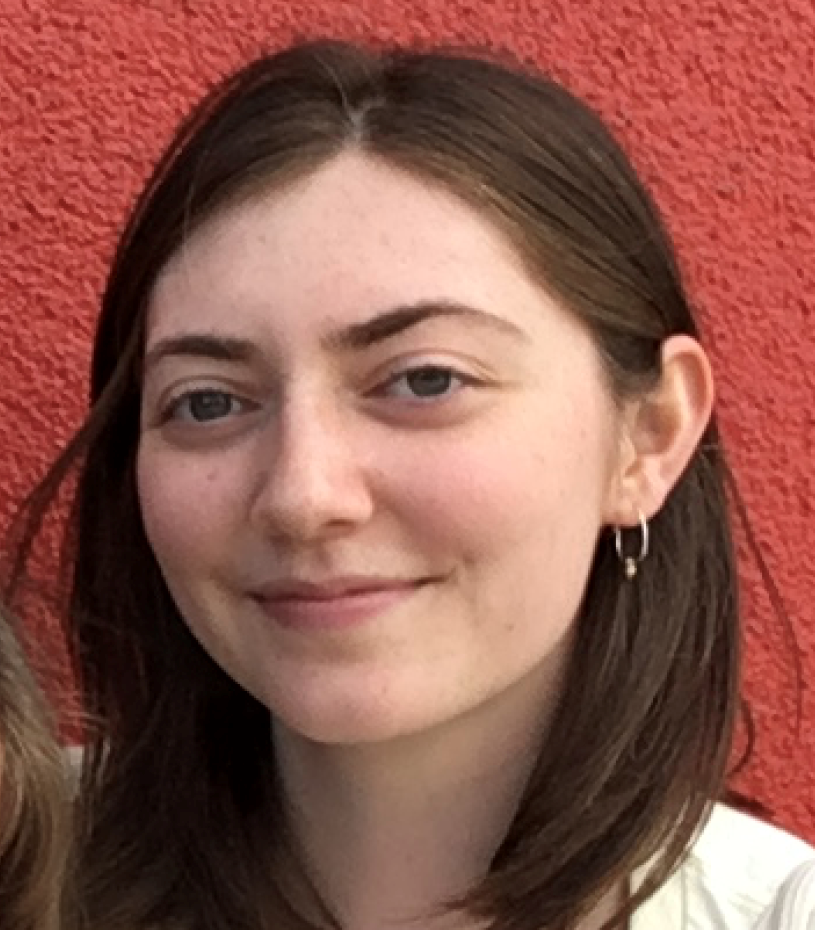 Paulina is a fourth-year psychology major from Vancouver, B.C. She has been exposed, firsthand, to experiences in which music may work as a medium to reach therapeutic goals and improve overall quality of life in at-risk populations. She is curious about the ways in which music has the ability to enhance almost any emotion and evoke memories. Paulina strives to be involved in research that may prove the remedial and constructive effects of music participation and more passive music listening. 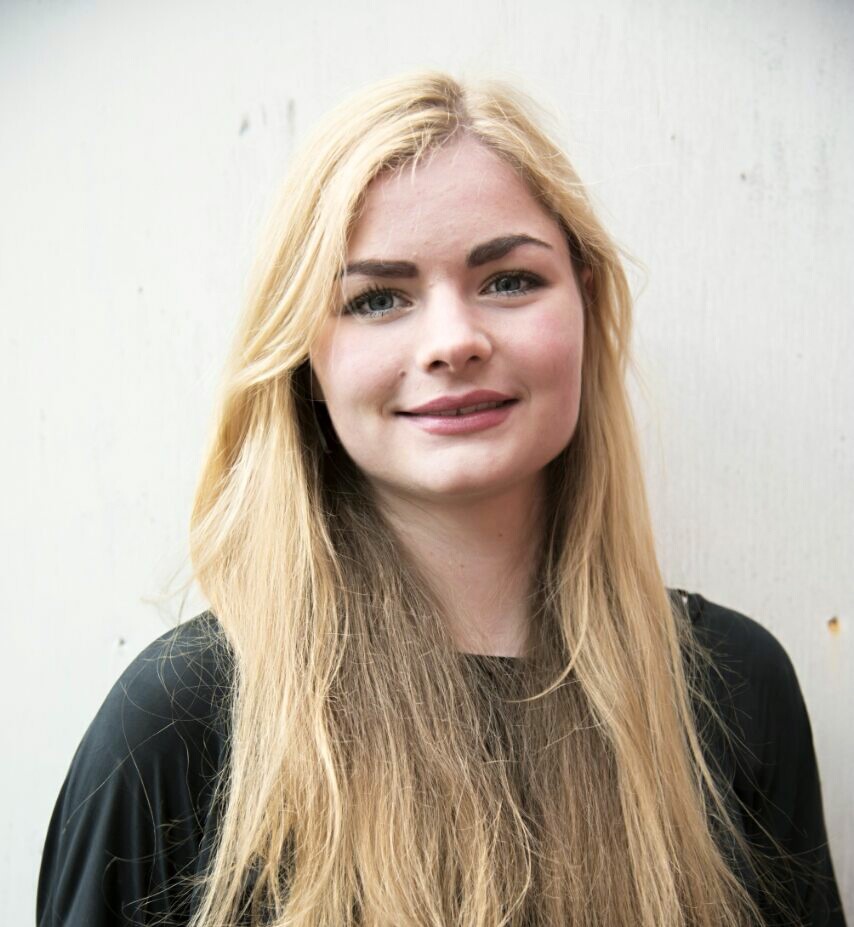 Tasja started her undergraduate studies at the University of Groningen in the Netherlands in 2015, and is currently at Queen's University for an exchange semester. Before entering the University of Groningen, she did an internship at the Max Planck Institute for Biological Cybernetics in 2012 taking part in a research project on emotional body language. As a directed lab student, Tasja will gain experience in researching music perception using EEG. Tasja has visited and lived in several different places (e.g. Spain, China, England), and is fascinated by the ability of music to bring people of all different kinds of backgrounds together.