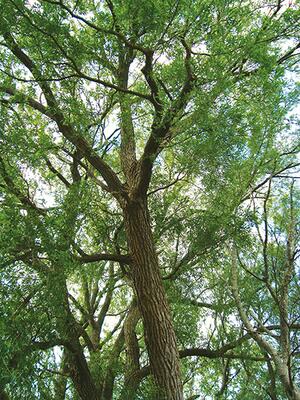 Cathee with two e’s finds herself under a tree. Something ancient, West Coast, Herculean, heavy. She is pinned. Minutes ago, she was not. Minutes ago, she was picking blueberries, picking up after her dog, brushing needles from her boots and searching for pitch. Where’s Barney? His red leash is not in her hand, but she’s sure she can hear him. His panting and jingling. His circling. His loyalty. Was it lightning? She can’t smell it, the forest on fire. Smoke doesn’t sting her eyes. What is it she’s lying on?

Ali Bryan is an award-winning novelist and creative nonfiction writer who explores the what-ifs, the WTFs, and the wait-a-minutes of every day. Her first novel, Roost, won the Georges Bugnet Award for Fiction and was the official selection of One Book Nova Scotia. Her second novel, The Figgs, was a finalist for the Stephen Leacock Memorial Medal for Humour. Her debut Young Adult novel, The Hill, has just been released. She lives in the foothills of the Canadian Rockies.