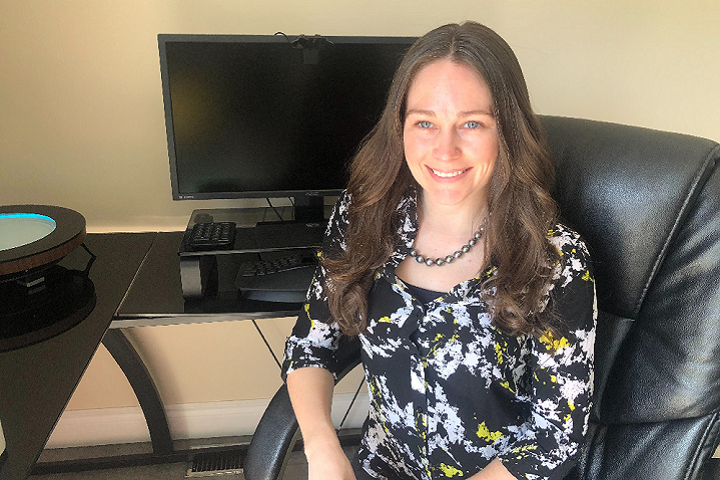 Most broadly, Alana’s research focuses on relationships between legal authorities and the public with a particular focus on how the use of surveillance technologies augments those relationships. Her research chiefly centres on documenting, evaluating, and governing legal authorities use of data collection and management technologies (e.g., body-worn cameras, unpiloted aerial vehicles, etc.), but she also frequently engages experimental methods to explore the nuances of public perceptions of, and reactions to, legal authorities’ use of surveillance technologies. These areas of interest are connected to Alana’s commitment to advancing the evidenced-based policing movement more generally. She advocates for policing and surveillance that is fair, accountable, and transparent, and is interested in partnering with practitioners to achieve these outcomes. Alana has held formal research partnerships with over 20 police services in Ontario.

Alana has instructed courses on surveillance, policing, research methods, and introduction to criminology