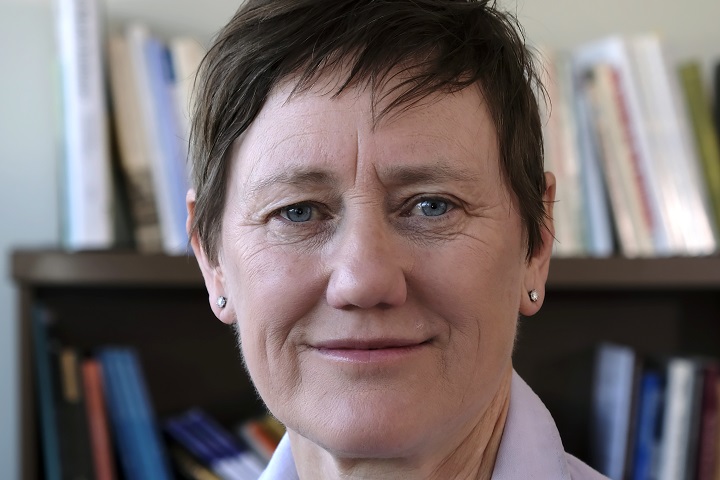 A ten-year study of an over two-hundred year old textile mill (Busatti) in central Italy that effectively used Made-in-Italy branding and a particular form of localized capitalism to survive world wars, a declining economy and Asian competition has just been completed. In process is a book-length manuscript, Women and Reproductive Technologies, which critically examines new reproductive technologies in socio-historical context.

At the PhD level, I welcome students who wish to study the area of reproductive technologies and genetic engineering from a critical science and technology studies perspective.

2017    “Made in Italy as Regional Economic Development in Middle Italy’s Industrial Districts – The Particular Case of Busatti Textiles, Anghiari,” submitted to the Journal of Enterprise and Society.

2012    “What is Social Reality?” in Questioning Sociology: Canadian Perspectives. Edited by Myra Hird and George Pavlich. Toronto: Oxford UP. Pp. 108-118.