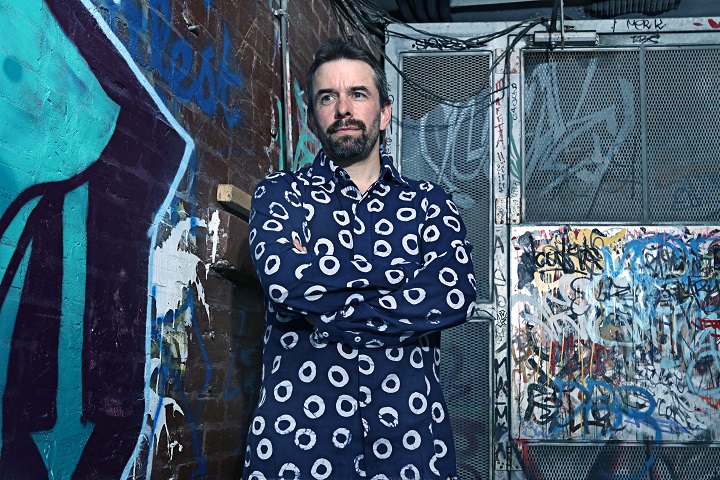 I’m an interdisciplinary scholar of cities, security and surveillance. I’m happiest in the worlds of Surveillance Studies and Urban Studies, but I also feel quite at home amongst Human Geographers and Sociologists. Having started off in History, I also tend to want to start by looking for the roots of phenomena and the long-term trajectories. But I’ve also been an environmental and social justice activist so I also want my research to be relevant and potentially lead to changes for the better. And as a science fiction fan, I like speculation too…