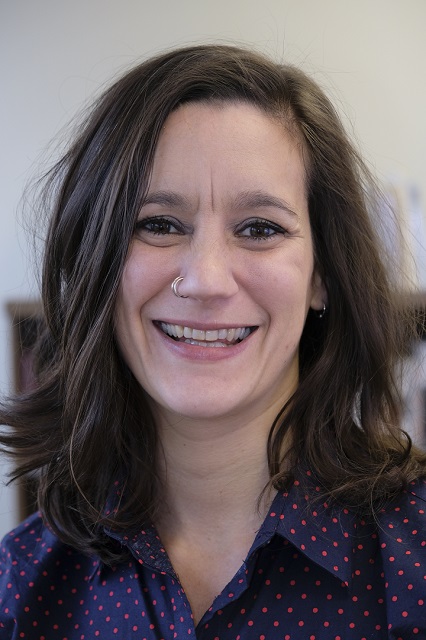 I am currently analysing data collected from 500 bail case files and 150 interviews as part of a SSHRC Insight Development Grant entitled ‘Surveillance and Control Pre-trial: Supervision and Conditions of Release on Bail’. This study examines bail practices and outcomes in Vancouver and Toronto. Semi-structured interviews were conducted with people who have been released on bail and people who have acted as sureties in an effort to understand the experience of being on bail subject to supervision and conditions of release. Despite generally declining crime rates, charges against the administration of justice (failing to comply with a court order) are increasing.  It is a criminal offence to fail to comply with a condition of release on bail. In order to assess the effectiveness of supervision and conditions of release in ensuring accused return to court, do not commit further offences or interfere with the administration of justice I tracked accused through the criminal court process.  By accessing completed court records I was able to follow accused from release on bail to case completion to see if accused return to court with a new substantive offence or a charge of failing to comply.  For those who fail to comply, data was collected on the nature of the breach as well as the ultimate consequence of the breach.

As part of this project I have secured a research agreement with BC Corrections and will be receiving a large multi-year dataset that will track a sample of accused over a 5-year period.  From this dataset, I will be able to examine the relationship between bail outcomes and future contact with the justice system. Data from this study will be used to address issues of process and bail policy as well as contribute to broacher theoretical debates on questions of due process, civil rights, pre-punishment and the presumption of innocence.

While my recent work has focused on the bail process, my interests extend more broadly to include issues around court processing and criminal justice policy. More specifically, I am interested in sentencing policy, how being processed through the system is often experienced as punishment (denial of bail (pre-trial detention), conditions of release, lengthy court processing, use of incarceration for administration of justice offences), accused people’s understanding of the process and the provision of publicly funded legal services. In Canada, little is known about the processing of cases through the criminal court system. My plan is to continue to work on issues around pre-trial detention and criminal court processing more broadly.

I particularly welcome graduate students who are interested in doing research on issues around bail and pre-trial detention, court processing including plea bargaining and sentencing as well as those interested more broadly in the administration of justice, criminal law policy and punishment.

SOCY512 - Contemporary Issues in the Administration of Justice