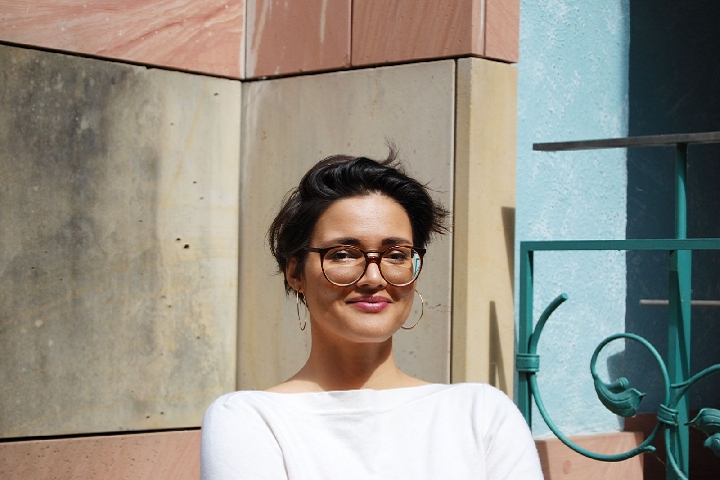 My work explores processes at the intersections of science, technology, and politics. Drawing on science & technology studies and political sociology, my research ethnographically investigates how scientists and engineers are mobilized for political purposes, the social and cultural assumptions which inform their activities, and how the products of science and engineering stabilize social order. I analyze these processes in the areas of security and surveillance technology development; specifically, video surveillance technology and cybersecurity infrastructure. My work seeks to understand the roles of science and technology in state-making and maintaining and vice versa in contemporary societies.

Based on an ethnography of the development of a smart video surveillance system, my first book (MIT Press) explores questions of justice and human dignity in algorithms and artificial intelligence. The argument of the book is that contrary to popular proposals to 'fix the algorithms' or fix AI's underlying data sets, a major obstacle to justice in algorithms and AI are computing cultures. Blaming individual persons or 'technical glitches' for the ways in which algorithmic systems participate in producing and maintaining inequities would mean to vastly underestimate the complexity and scope of obstacles to justice in algorithms and artificial intelligence.

I'm also working on my second major project which investigates how states produce sovereignty in a networked world (see project descriptions below).

I have joined Queen’s Sociology department in Fall 2015. I've been fortunate to work with some amazing people throughout the past years. Since coming here, I have been a Visiting Fellow at the Weizenbaum-Institute for the Networked Society in Berlin, and I have joined the Surveillance Studies Centre as Associated Faculty. Prior to coming to Queen’s, I have worked as a researcher at Humboldt-University’s science studies department in Berlin, have been a visiting researcher at UC Irvine, and have worked as a researcher at Potsdam University, Germany, which is also where I obtained my PhD. I have studied at Passau University, Germany, and at Sapienza University, Rome.

What happens when states go head to head with large internet corporations? This project explores how contemporary power struggles between Big Tech and nation-states play out at the level of infrastructure, and how states mobilize science and technology to produce state sovereignty in the digital age. Drawing on science & technology studies, political sociology, and cognate approaches, the aim of this research is to understand (a) how the German state extends material control over information infrastructure (‘territorialization’); (b) how this process is bound up with questions of national identity (‘nationalization’); and (c) how institutional boundaries are reconfigured in the process. Reconfigurations of state sovereignty in the context of digital capitalism are important, because they raise dramatic questions about power and social order in the digital age. On the one hand, states are currently recognizing that Big Tech is creating new and serious problems for citizens, workers, and political institutions, while at the same time some of these corporations have grown so influential that it is unclear to what extent they can be regulated. On the other hand, modern states have had bad track records of monopolizing information infrastructure for monitoring and controlling citizens – the history of the German state as total police and surveillance state under National Socialism and in the GDR is a case in point. It is thus important to scrutinize state monopolization of information infrastructure even as it appears to limit negative consequences of digital capitalism, especially so in a global political climate which is characterized by growing political instability and the rise of far-right movements.

This project brings together empirical studies on how cybersecurity shapes 'digital citizenship' with recent theorizing of the mundaneness and materiality of state governance. Drawing attention to the materiality of Internet governance is important: technical standards, algorithms, and the mundane work involved in embedding and maintaining them are often overlooked, yet may be highly consequential. State legislation always has material consequences for the shape of infrastructure, as well as for who has what access to what kinds of data. For example, governments may pressure Internet service providers to build ‘back doors’ into their infrastructure so they can access data on citizen’s online behavior; similarly, legislation on cyberpolicing may result in building joint databases for police and intelligence, or in software for automatic detection of cybercrime and –terrorism. Quite contrary to the Internet’s popular image as ‘disembodied communication’ and ‘global network,’ what we may see here is a strong pull towards its ‘territorialization.’ The questions such developments raise, and which this project seeks to address, are thus how state intervention is inscribed in and materially stabilized by information infrastructure, and how this shapes who counts and may act as ‘digital citizen’ and who does not.

I supervise students broadly in the area of science & technology studies (STS). I'm particularly interested in supervising students who want to work on questions of infrastructure and social order, material politics, techno-politics, the role of science and engineering for state or market power, and science, technology & social inequality. If you're a prospective PhD student and you're interested in working with me, I'm best able to supervise you if you use qualitative approaches, and if you work broadly within the theoretical traditions of STS. If you're not sure if I'm the right person to supervise you, you're welcome to send me an email and we'll talk.

You can find a full list of publications in my CV. Some copies of my papers.