Christian Leuprecht is an Associate Professor in the Department of Political Science and Economics at the Royal Military College of Canada, and cross-appointed to the Department of Political Studies and the School of Policy Studies at Queen’s University where he is also a fellow of the Institute of Intergovernmental Relations and the Queen’s Centre for International and Defence Policy, Christian Leuprecht’s award-winning publications have appeared in English, German, French, and Spanish, and include a dozen books as well as over 60 scholarly articles and book chapters . He is a frequent commentator in national and international media.

I am pleased to speak to media on a number of topics. My expertise includes:

Find an in depth inventory of my media appearances

To reach me for an interview during regular business hours
(Monday - Friday, 08:30 - 17:00 EST), I recommend contacting:

After Hours or Weekends

Photos for Media Use 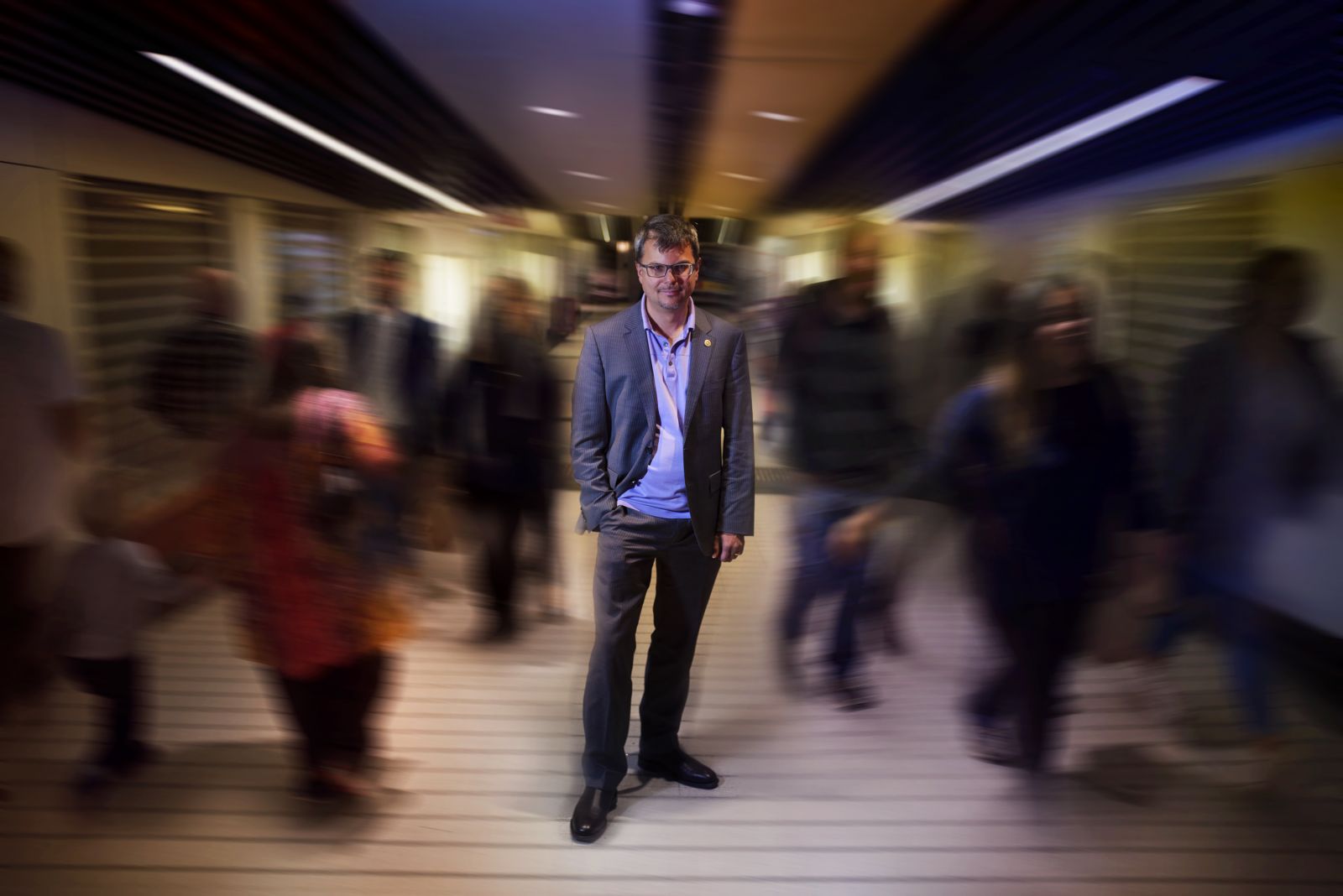 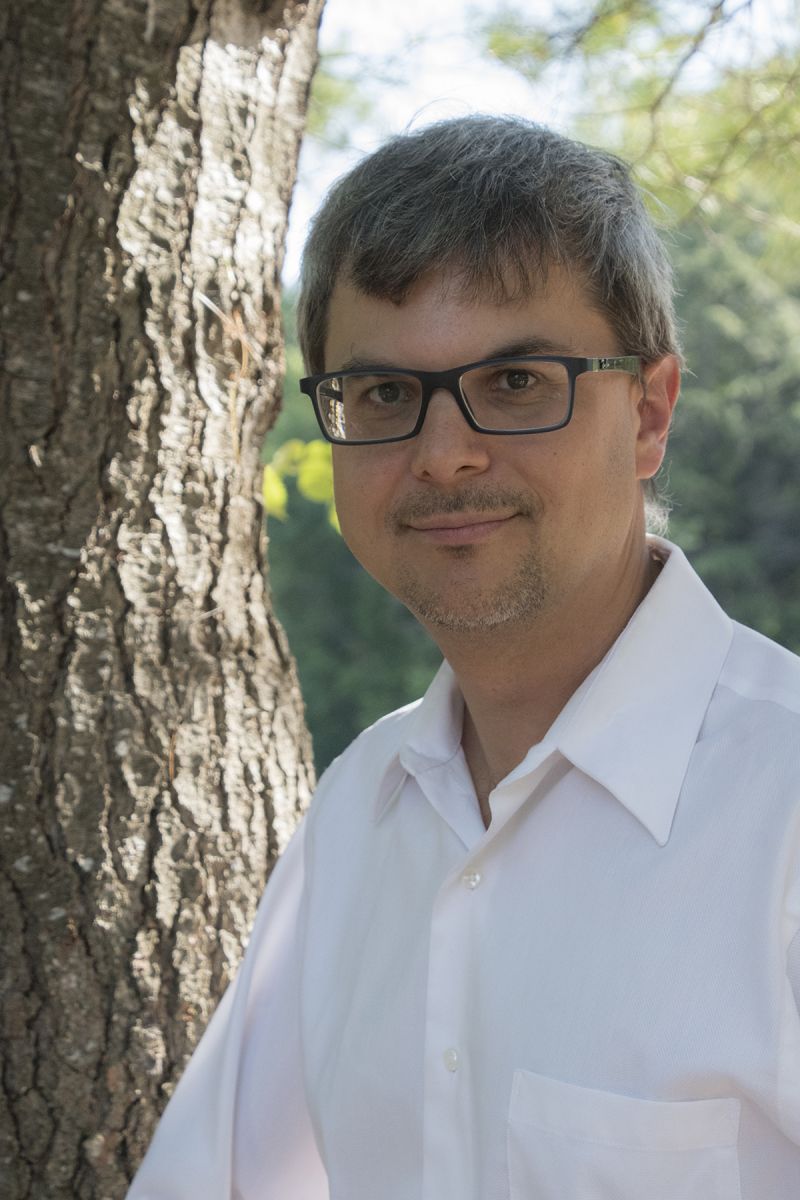 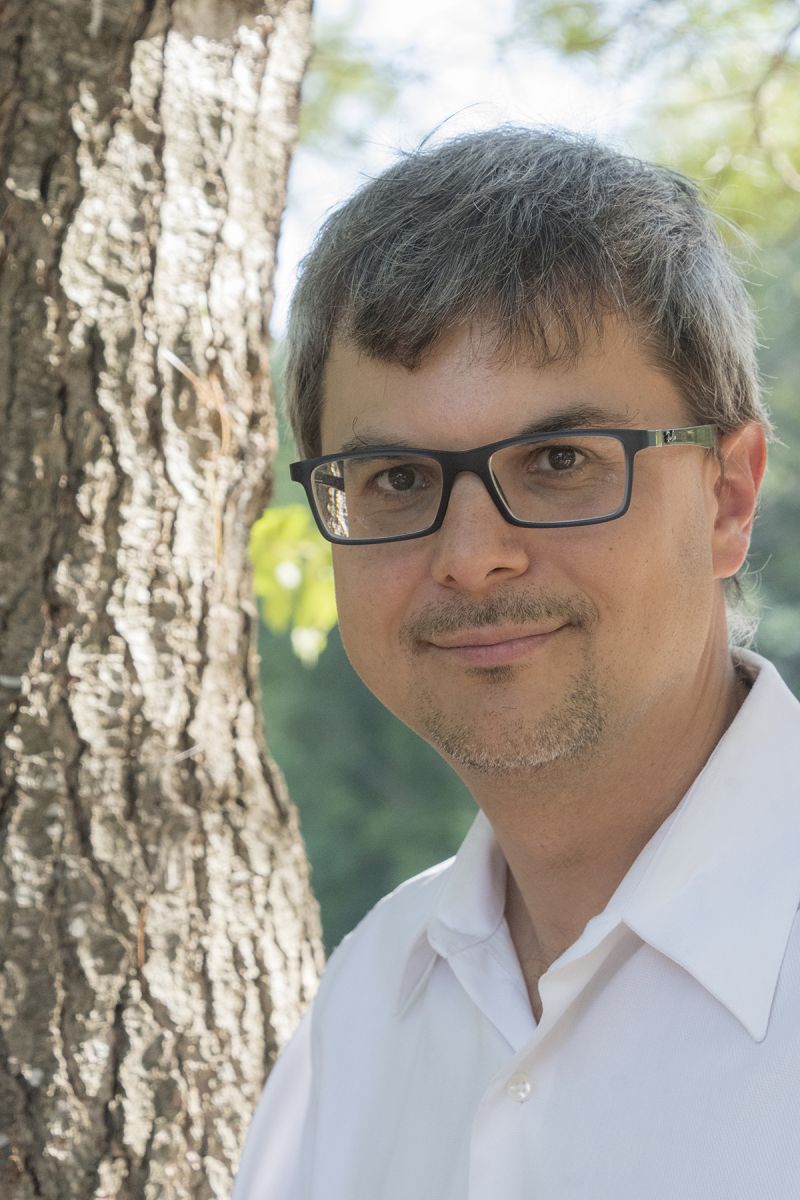 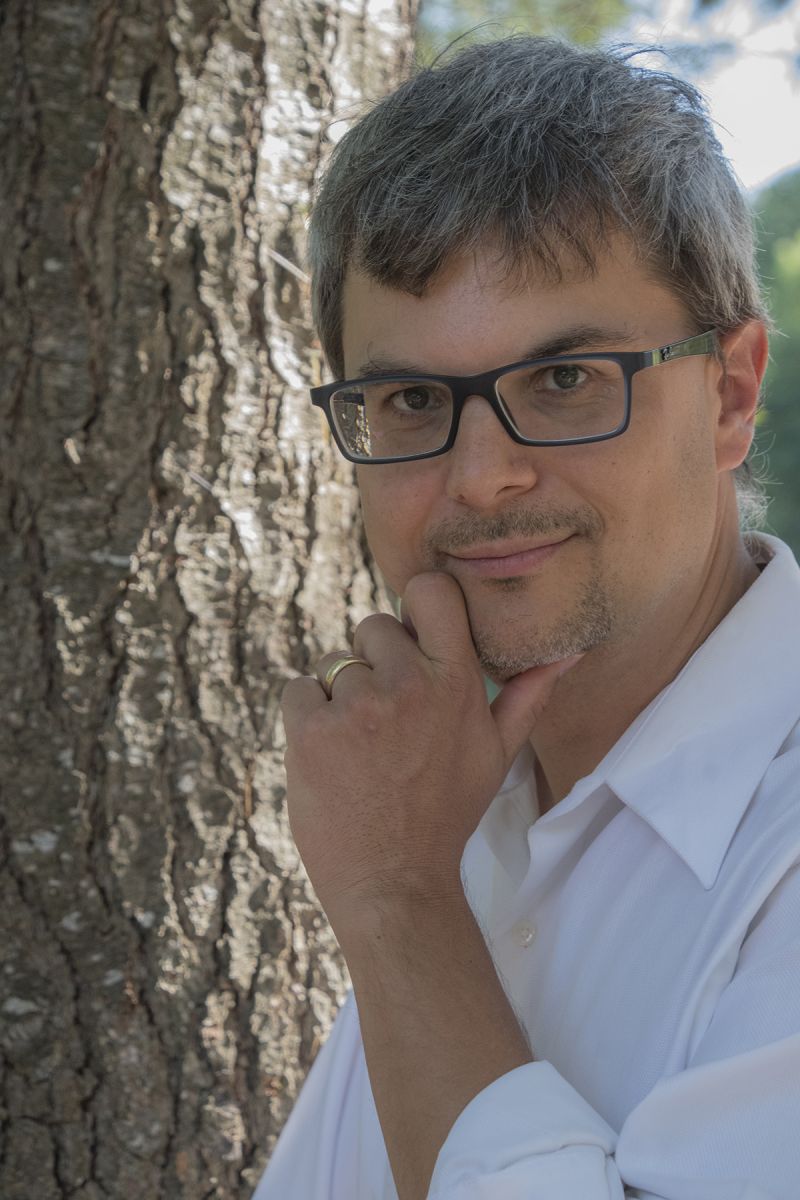 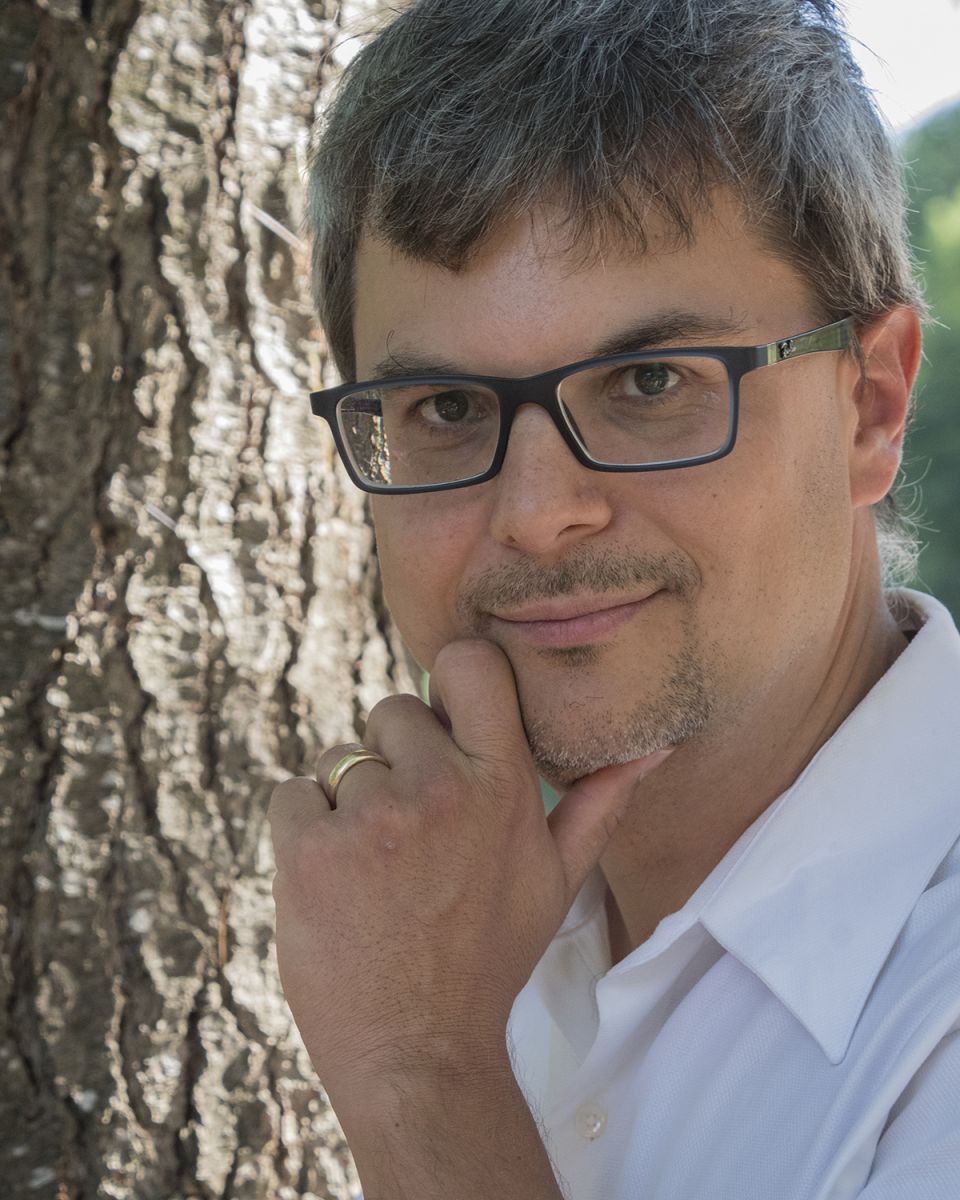 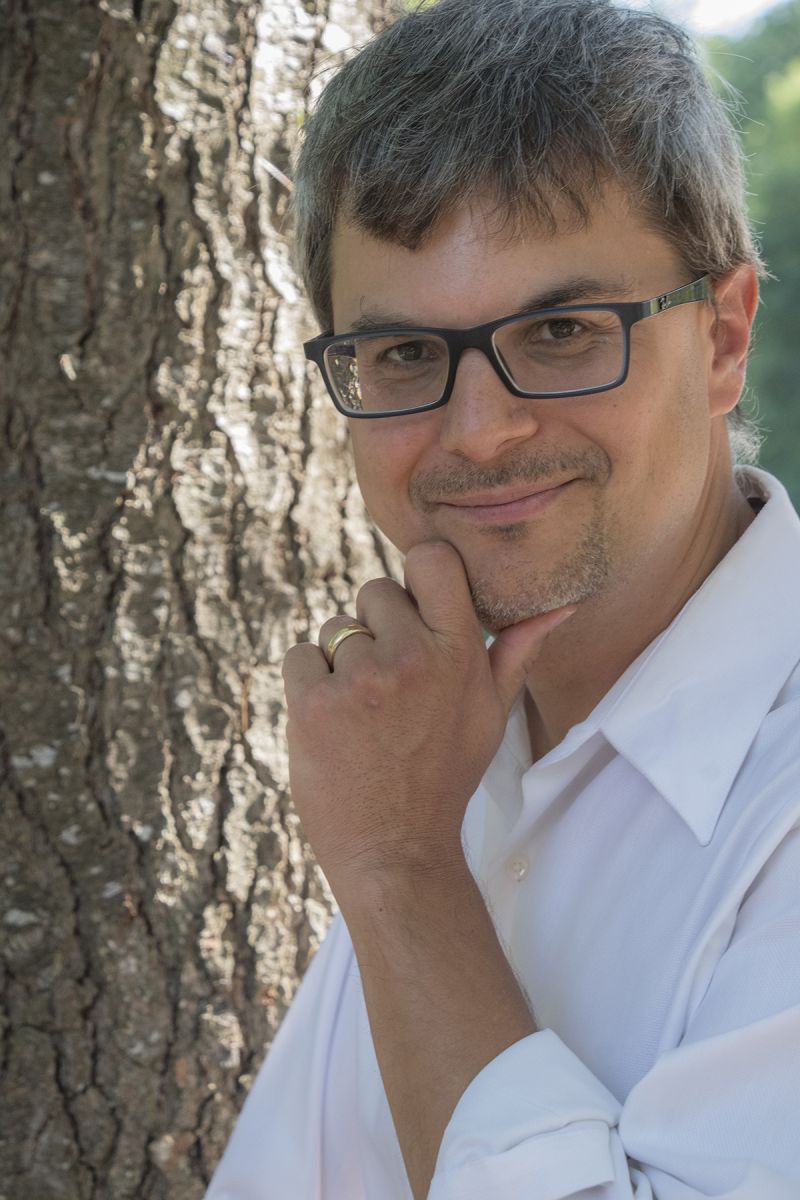 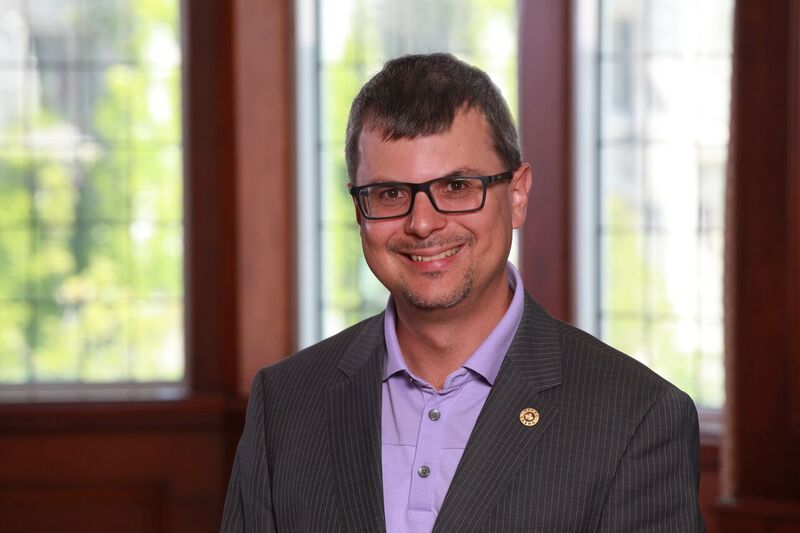 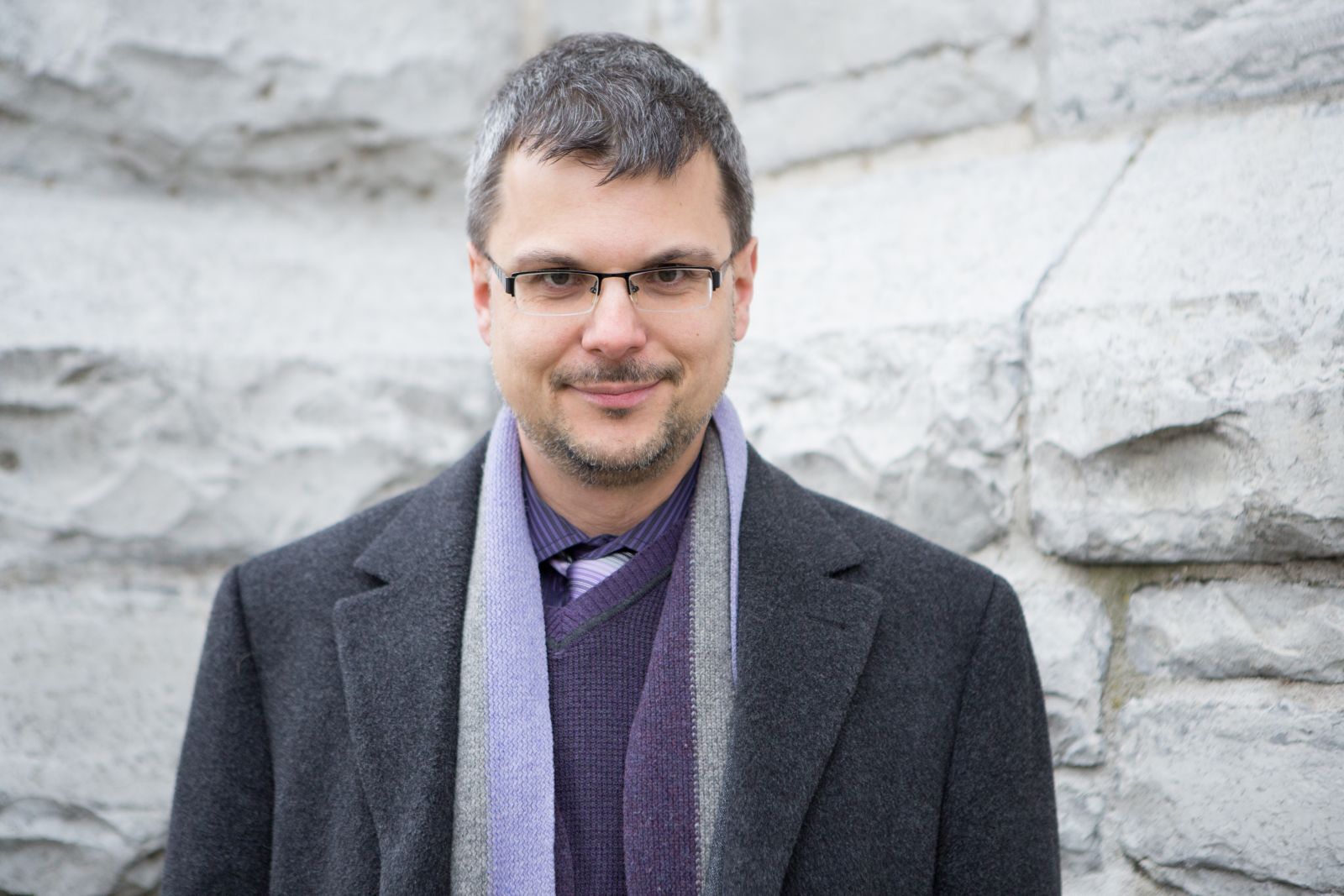 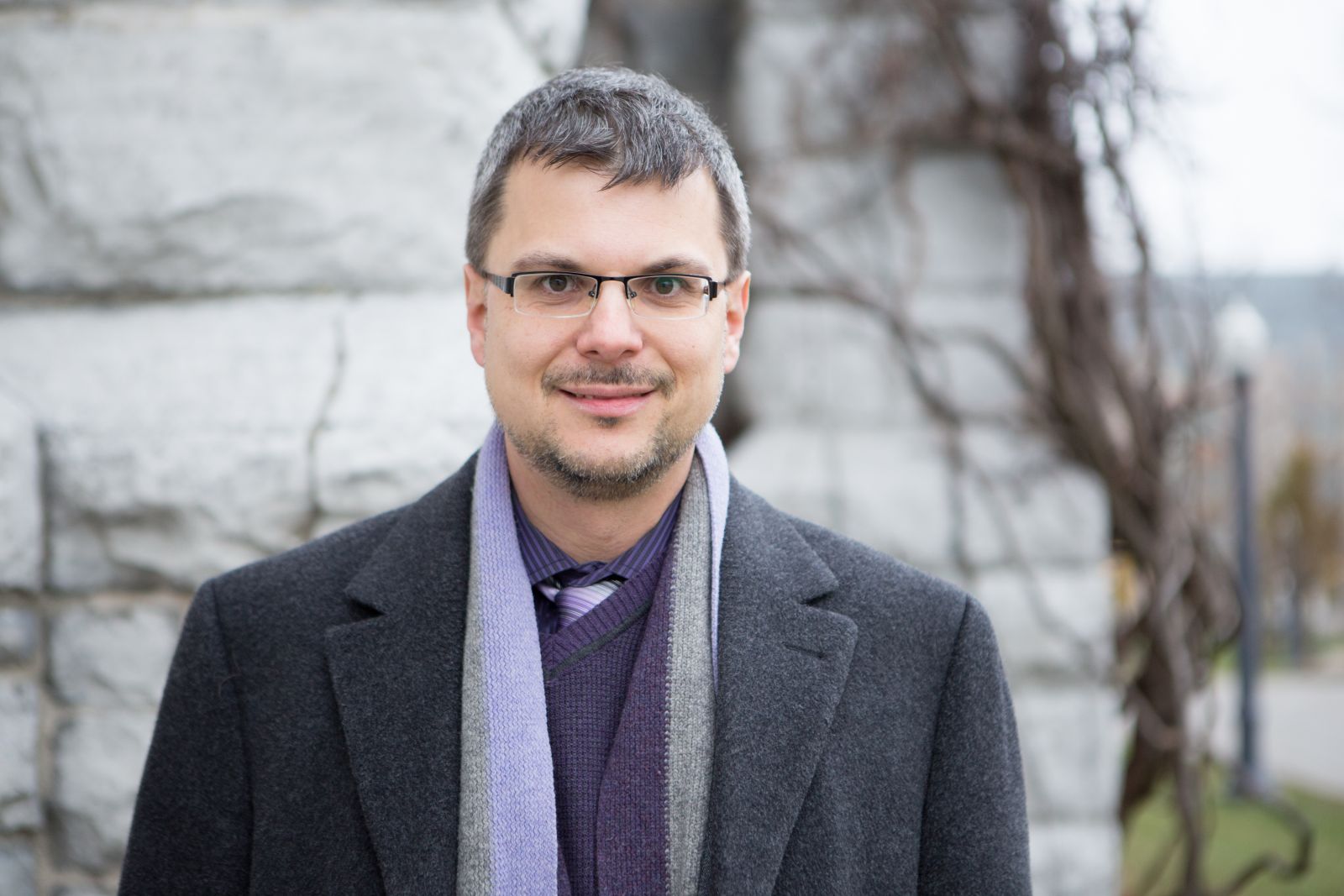