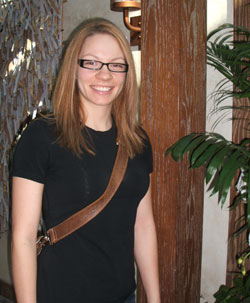 PhD student Jamaica Cass once thought she wanted to be a veterinarian. That’s why, when she graduated from high school, she headed to Guelph to pursue a degree in biology. “But I changed my mind very early,” she laughs, thinking back. At the time, however, she took an introductory course in pathology - the study of disease. “There was a small cancer component that I thought was kind of neat,” she explains.

Now pursuing a PhD in the Department of Microbiology and Immunology, Cass, 25, is making cancer research her specialty. Since arriving at Queen’s in 2008 to begin a Master’s degree, Cass has focused on breast cancer research. A component of her work is lab-based: she’s looking at the genetic manipulation of cancer cells in a bid to develop ‘target therapies.’ “I have two sets of cells, normal breast cells, and breast cancer cells,” she says, explaining that she can turn proteins in the cancer cells “on and off” to determine which are good and which are bad. “Then we can target drugs at the bad ones,” she says.

But a component of her work also involves clinical research. Through collaborations with the Cancer Research Institute, Cass is able to look at the same proteins in human breast cancer specimens. “We can then try to relate expression patterns with things like outcome and relapses, so we can see in a real life situation what we study in the lab,” she explains. “After all, there’s a big difference between a petri dish and a human!”

Cass is co-supervised by Dr. Bruce Elliott and Dr. Leda Raptis, both of whom are cross-appointed faculty. “So, even though my degree is in Microbiology and Immunology,” I’ve never taken a course in either one,” she says with a laugh. She talks warmly about her department, and about the accessibility of researchers. “Clinicians are accessible too,” she adds. Because the cancer research unit is contained on three floors, Cass says it has a “community feel.” “We all help each other,” she says, “and we all know each other. It lends itself to collaboration, which is really important.”

But Cass says she wasn’t always sure she would end up at Queen’s. While an undergrad at Guelph, she applied for a summer studentship at the University of Toronto. “They hired me, which was really lucky,” she says, of the opportunity which allowed her to work under a pathologist doing prostate and testicular cancer research. While U of T soon felt like ‘home’, when it came to choosing a graduate school program, Queen’s won out. “They have some amazing things there,” she explains, but it was too intense and competitive for me. There’s a better community feel here.”

As passionate as she is about cancer research, however, Cass isn’t sure that her future will be in the lab. Instead, she’s applying to medical school. “I’ve always been interested in health research,” she says, “and I thought about doing something like rehab therapy or physiotherapy. But I still do like research and I still want to be involved in research. I thought medicine would be a good avenue for that. I’ve been doing health research for six years now, and I’ve always found it fascinating - never boring.”

Cass, who is Mohawk, grew up in Belleville, near Tyendinaga Mohawk Territory, where her family is from. She says that if she does manage to become a doctor, she’d like to bring more attention to the issue of accessibility to medical care for native populations. “There is such a discrepancy between access to doctors for non-native populations and native populations,” she explains. “I would love to practice near the reserve.”

For now, she’s happy with where she is. “I wondered at first when I got here, maybe I should have gone to (University of) Toronto?” she says with a smile. “But no... this is the right place. I’m not a number here.”

NB: Jamaica recently received for the second time, the Minority Scholar Award at the 2011 American Association of Cancer Research conference (AACR), the largest cancer conference in the world. 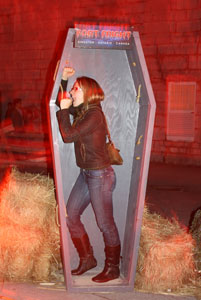 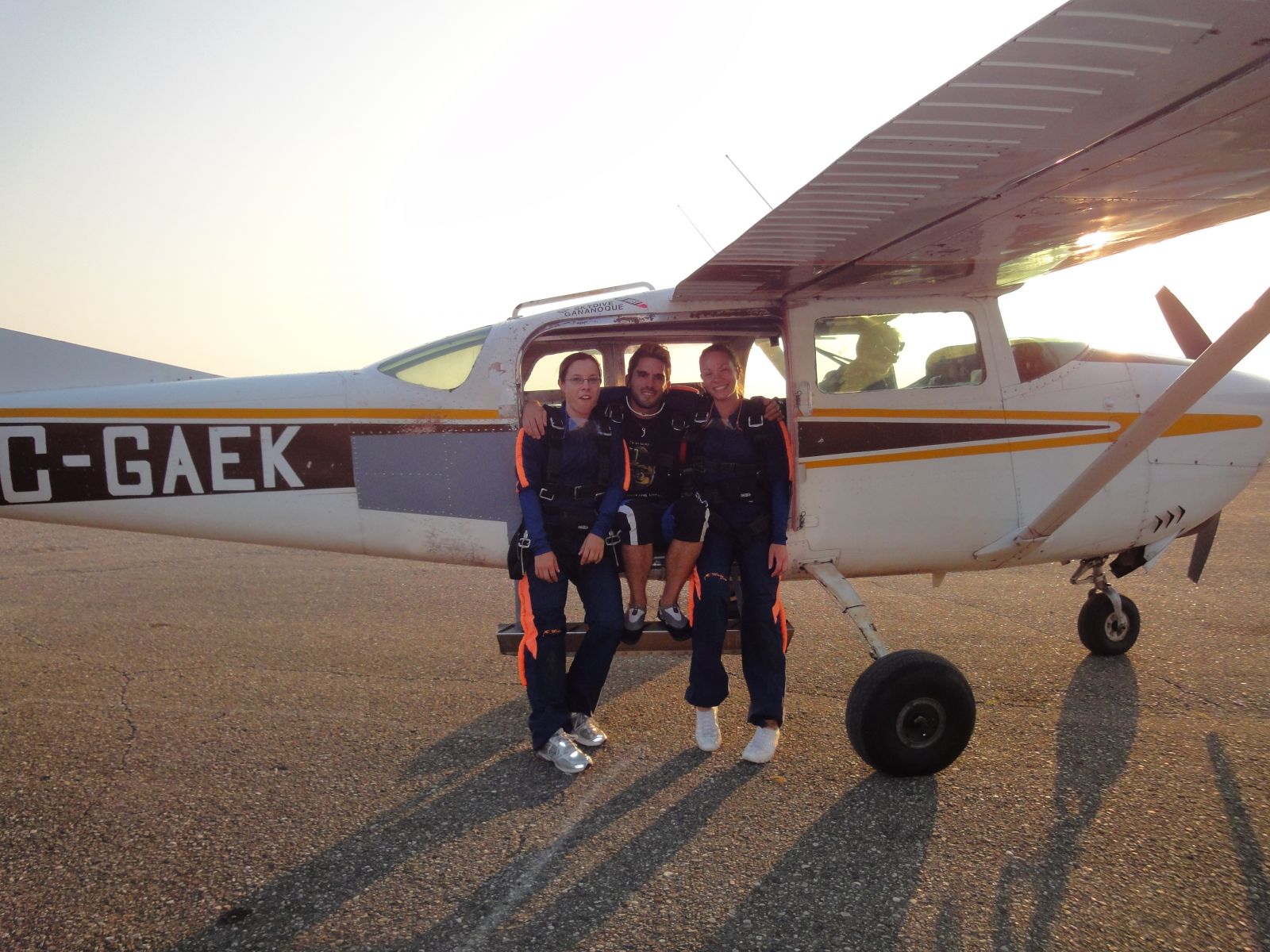 Jamaica ready to skydive with her sister

Jamaica getting out and about in Kingston and surrounds