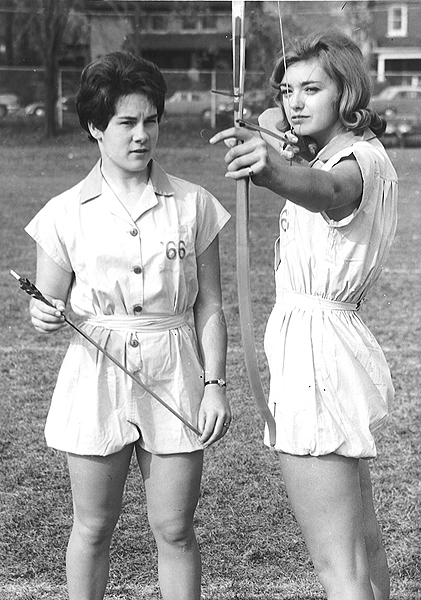 Queen's has one of the oldest and most comprehensive university athletics programs in Canada. The program dates from 1860, when a local military man, Col. Angus Cameron, persuaded the Board of Trustees to set up a small gym in Summerhill with "vaulting cross-bars, ladder ropes, and a few other items." Cameron was careful to request that the gym be "retired from jeering spectators," an indication of the low esteem in which athletics were held in the mid-19th century.

The first organized sports were annual track and field competitions held on October 16, University Day, at which students competed for prizes offered by the people of Kingston. These competitions, which began in the early 1870s, included the traditional Scottish caber toss, and were a major university event until early this century.

The first team sport appears to have been soccer (then called football), which also made its debut in the early 1870s. Later in the decade a form of "Association Football with catching" appeared on campus - a distant predecessor of modern football. A closer relative, rugby football, was introduced in 1882 by two brothers who brought the English rules of the game down from their home in Ottawa. Snowshoeing and curling were the most popular winter sports before the emergence of hockey in 1886 (see Hockey, First Game of).

Sports were initially restricted to male students, but there was a women's hockey team in action as early as 1894 and, before the construction of Queen's first gymnasium building in 1907, women had their own small gym on the top floor of Theological Hall. 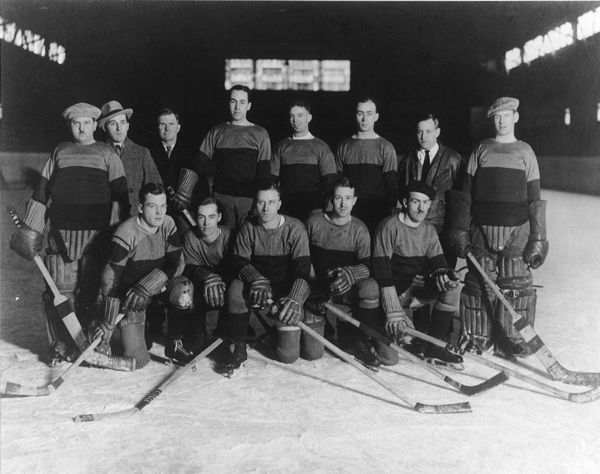 By the late 19th and early 20th centuries, Queen's had become a national powerhouse in sports. The men's hockey team appeared in three Stanley Cup finals around the turn of the century (losing all three) and the football team won three consecutive Grey Cups in the early 1920s.

After steady growth through the 20th century, Queen?s Athletics and Recreation, guided by a desire to allow the maximum possible participation by students, is now one of the broadest in the country. It has five main components: varsity teams, varsity clubs, recreational clubs, intramural sports, and health and wellness programs.