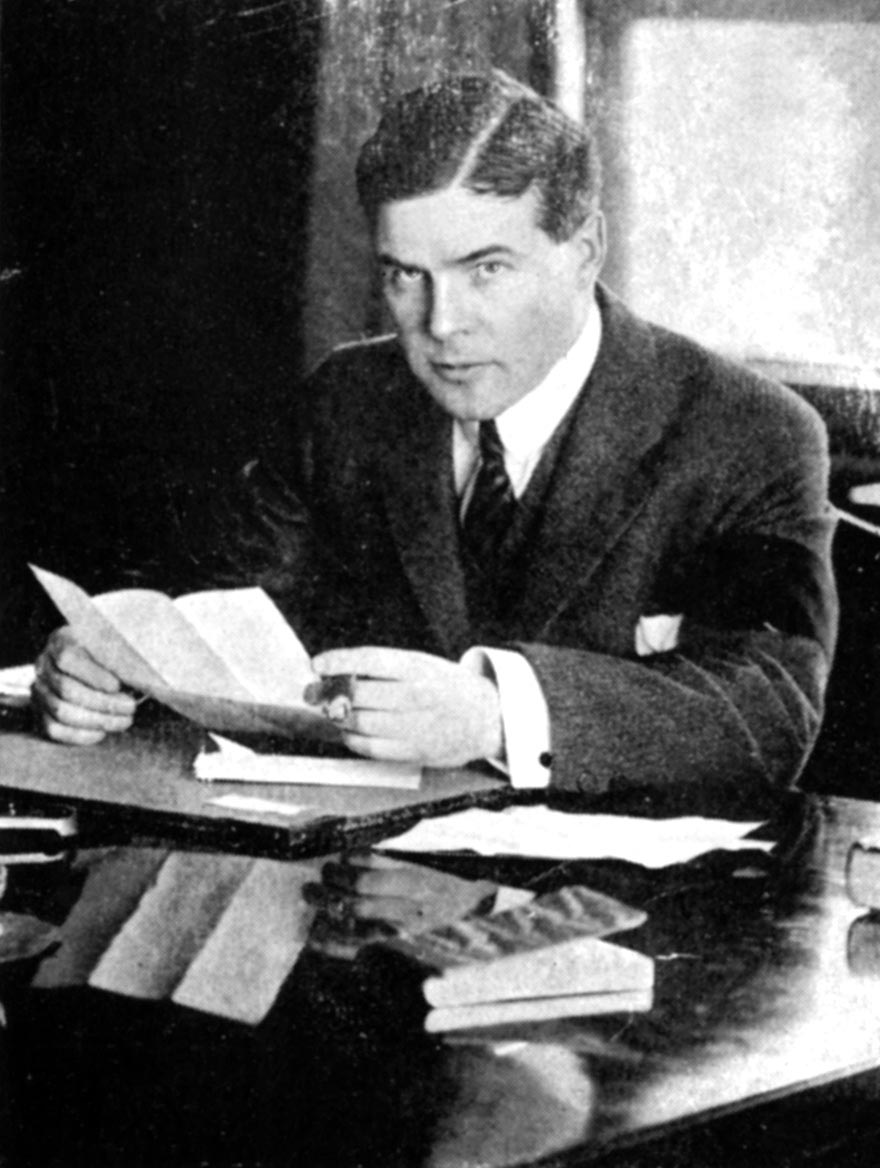 Best known to Canadians for his 25-year reign as president of the Canadian Pacific Railway (CPR), Beatty also served as Queen's fourth Chancellor (1919-1923).

Born in Thorold, Ontario, on October 16, 1877, Beatty was the son of Henry Beatty and Harriet Powell. Beatty attended the University of Toronto, from which he obtained a BA in 1898, and then studied law at Osgoode Hall.

After being admitted to the bar and articling at a law firm very briefly in Toronto, Beatty joined the CPR in 1901. It was quite by chance: A.R. Creelman, a partner in the firm, was appointed Canadian Pacific Railway General Counsel in 1901 and took Beatty to Montreal as his assistant. Beatty became the General Counsel for the CPR in 1913 and was appointed as the CPR's first Canadian-born President in 1918.

Beatty led the CPR for the next 25 years through very difficult times, overcoming the instability of both WWI and WWII, and battling competition from the Canadian National Railway. Beatty expanded the CPR in the railway, steamship, and hotel divisions, and also created the Canadian Pacific Airlines. In recognition of the importance of his work for Canada, Beatty was knighted in 1935.

Sir Edward Beatty was selected Chancellor of Queen's in 1919. His duties as the President of the CPR (a position he held until 1943) limited the amount of time he was able to devote to university affairs or for travel from Montreal to Kingston. Sir Edward therefore left his position at Queen's in 1923 to take up the Chancellorship of McGill University.