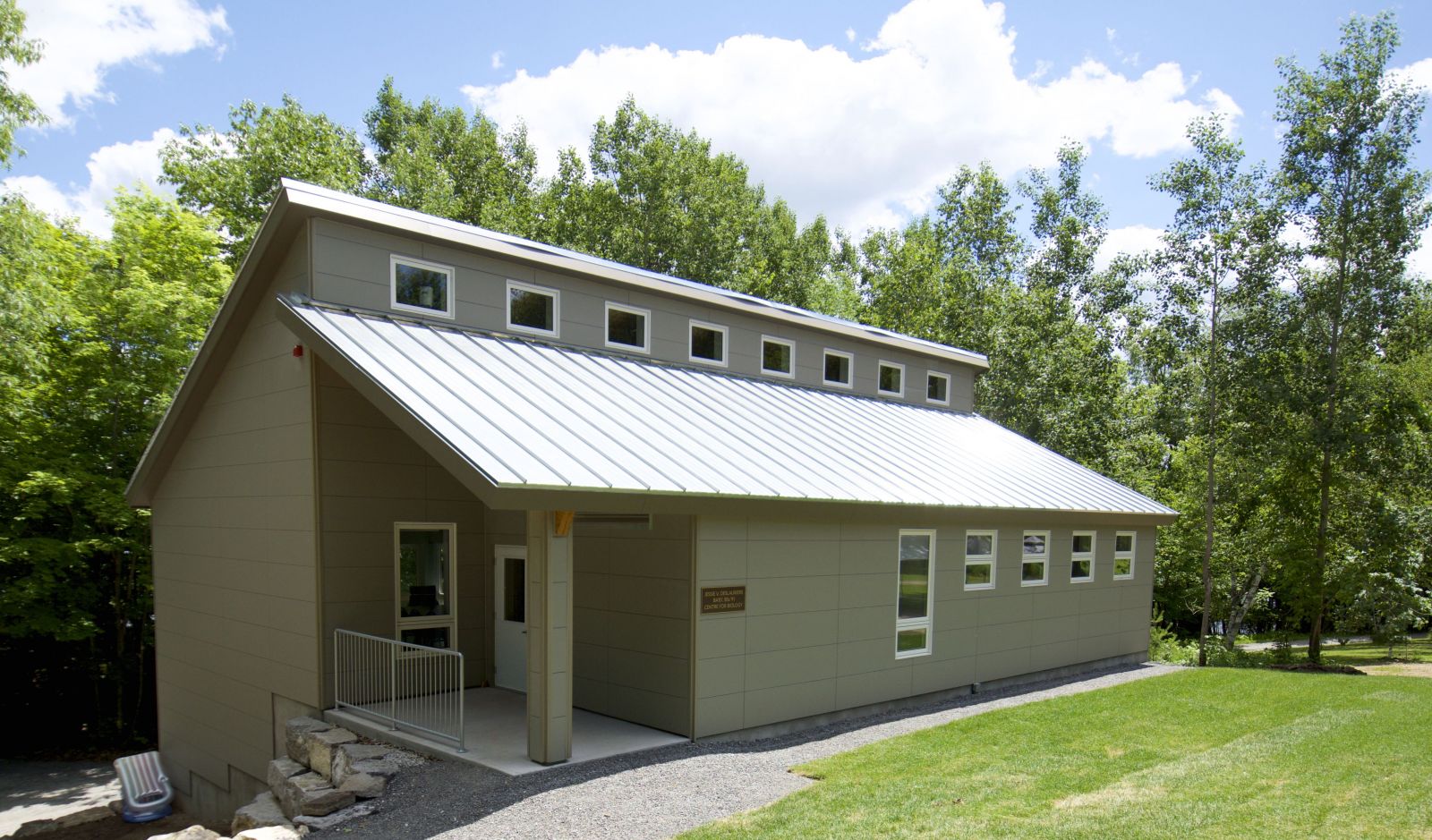 The Fowler Herbarium is a collection of about 150,000 botanical specimens held by Queen's Department of Biology.

The collection was started in around 1860 by Natural History professor George Lawson, but the curators responsible for its greatest periods of expansion were James Fowler, the collection's namesake and professor of Botany at Queen's from 1880 to 1907, and Biology professor Roland Beschel, curator from 1959 to 1971.

The collection contains a wide range of flowering and non-flowering plants, ferns, mosses, liverworts, and lichens, and specialized collections of winter twigs, fruits, seeds, and woods.

Most of the specimens are from Ontario and the Arctic (Beschel's specialty), but samples come from around the world and date back as far as the early 19th century.

The Herbarium, which is used for both teaching and research, was originally housed in the BioSciences Complex, and moved to the Queen's University Biological Station in 2015.

It is named in honour of James Fowler.

Learn more about the Fowler Herbarium...