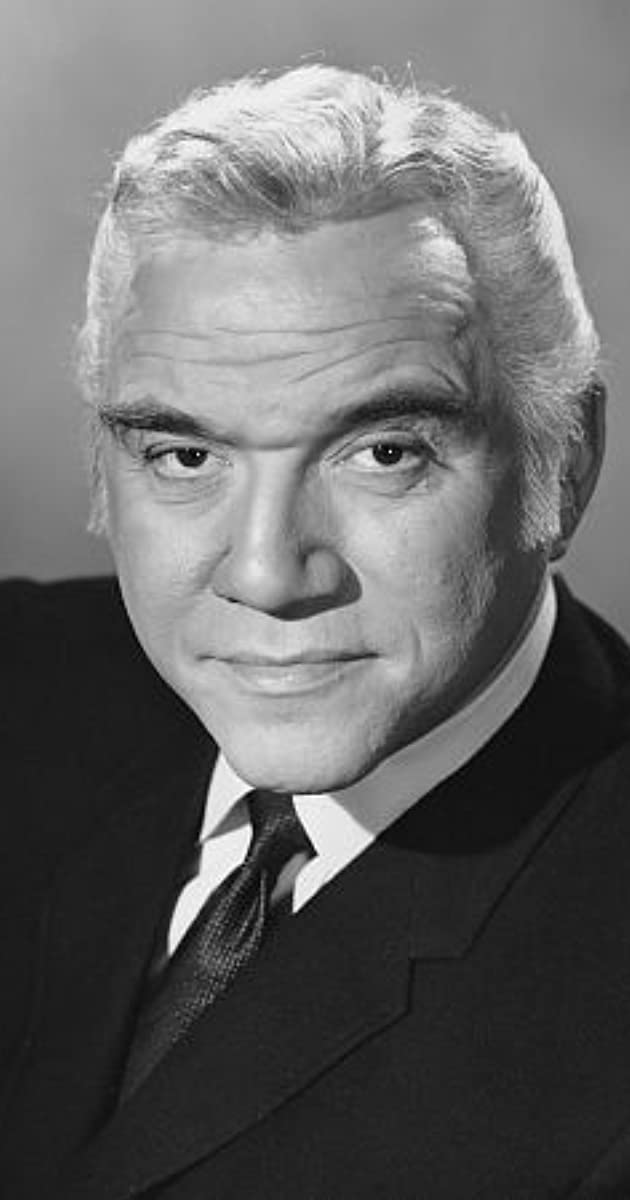 One of the most famous Canadian-born actors ever, Greene got his start on the stage at Queen's.

Greene was a native of Ottawa. He entered Queen's in 1932 to study Chemical Engineering, then joined the University's Drama Guild and switched his major to languages (French and German) so he could have more time for theatre.

There are numerous pictures of him on stage in the Tricolour yearbooks from that period.

After graduating in 1937, Greene spent two years in New York studying drama and then joined the Canadian Broadcast Company, where he was chief news broadcaster from 1939 to 1942. His deep, sonorous voice, combined with the gloomy news that he read daily about the war in Europe earned him the nickname "Voice of Doom."

Following military service in the Second World War, he returned to radio and acting work in Toronto.

In 1953, he headed to the United States and for five years starred in Broadway plays.

In 1959, he landed the role for which he is best known: Ben Cartwright on the highly successful TV western "Bonanza," which ran for 14 years.

When "Bonanza" came to an end, Greene continued to appear on television, most notably in his own wildlife show "Lorne Greene's New Wilderness" and the science-fiction show "Battlestar Galactica."

Greene received an honorary doctorate from Queen's in 1971 and was hooded by retired drama professor William Angus, who is credited with starting his career.