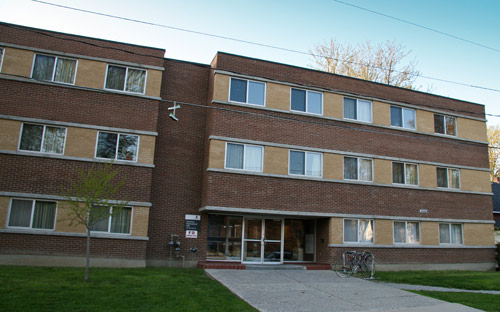 Built in 1969, Harkness Hall is a residence building for first-year students. It is located on Earl Street, near the intersection with Alfred Street.

It is named in honour of R.D. Harkness, a chair of Queen's Board of Trustees in the 1960s.