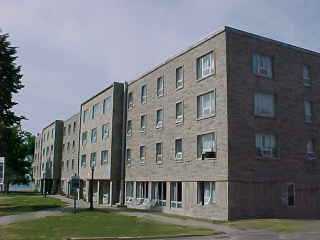 Completed in 1958, this undergraduate residence is one of four residence buildings surrounding Leonard Field. The others are McNeill House, Gordon-Brockington House, and Leonard Hall.

Morris Hall originally housed only men, but in 1972, it became Queen's first co-ed residence, and in 1988, when Victoria Hall became co-ed, it became all-female. It has since returned to co-ed status.

Morris Hall is named after the Hon. William Morris, a founder of Queen's, first chair of the Board of Trustees, and a member of the legislative council of Upper Canada. His personal records, including those involving the formation of Queen's, are located in Queen's University Archives.