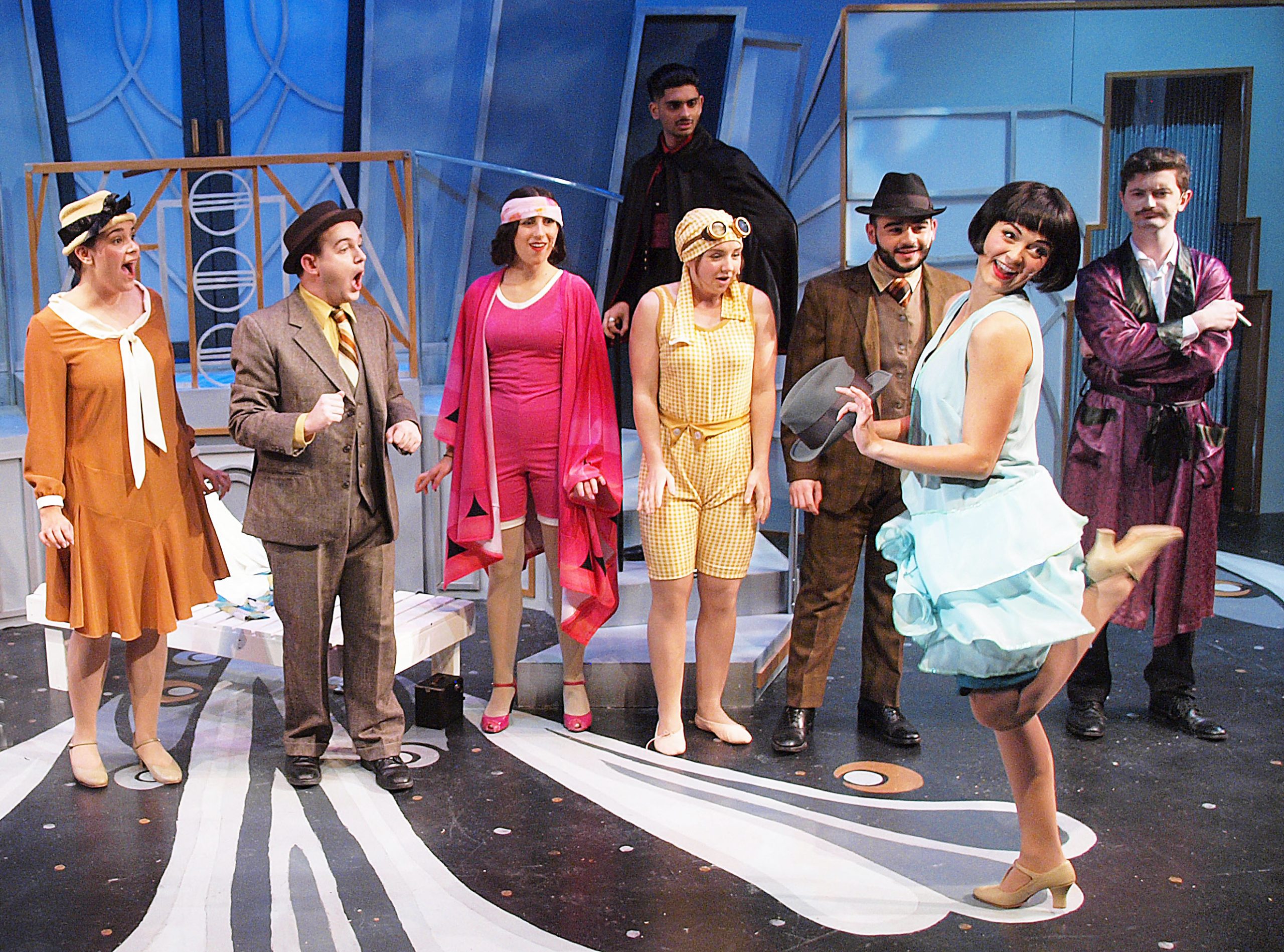 Queen's Musical Theatre is a student-run organization that stages one or two musical productions per year along with holding events such as cabaret nights and training sessions.

In addition to striving for professionalism, QMT aims to provide environment at Queen's conducive to positive learning for students within the framework of a working theatre company. QMT invites students from all faculties at Queen's to get involved.

The club was formed in 1969 when the Queen's Glee Club, which was established in 1883, made significant changes to its mandate. With the 1969 production of "The Boyfriend," QMT started producing Broadway musicals in addition to the more traditional Gilbert and Sullivan operettas.