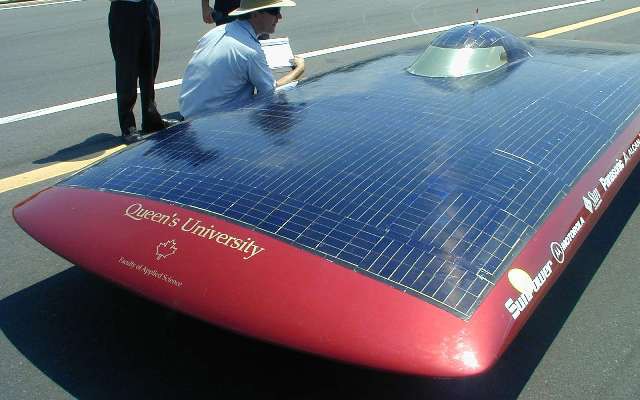 In 2000, the Team set the Guinness World Record for the longest journey in a solar vehicle and in 2003, they placed first in the North American Solar Challenge and the World Solar Challenge for two-seater vehicles.

In addition to technical innovation and increasing the awareness of the benefits of solar power, QSVT created Solar Quest, an educational initiative for local schools that had elementary and high school students design and build their own solar cars.

The Solar Design Team’s new mission is to build a net zero, solar home as part of the U.S. Department of Energy’s Solar Decathlon in Washington, D.C.