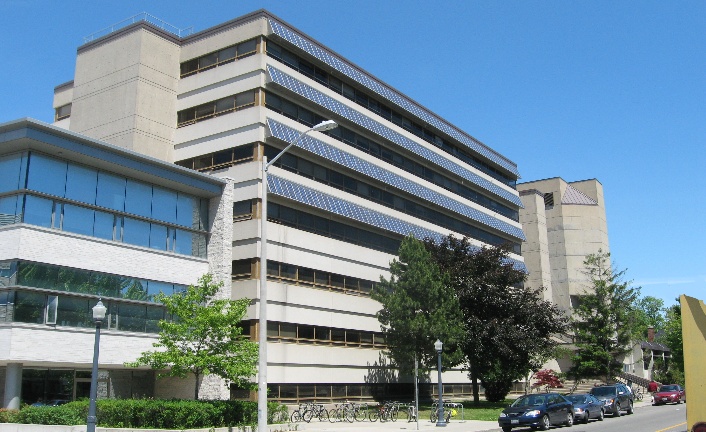 From its inauguration in 1893, Mining Engineering at Queen's has held a significant position in the Canadian Mineral Industry. Its graduates are involved in all facets of the Canadian mineral industry and can also be found in most major mining operations throughout the world.

In 2009, Robert M. Buchan (MSc '72), one of the most influential figures in Canadian mining history, made one of the largest gifts ever to Queen's and the largest single gift to mining in Canada: $10 million. The funding is used to support students, faculty, and programming. In gratitude for the gift, the Board of Trustees permanently re-named the department 'The Robert M. Buchan Department of Mining.'

Learn more about The Robert M. Buchan Department of Mining...